With campus debates over diversity and inclusion heating up, it’s important to note that not all schools approach these issues in the same way. For her late 2016 book, The Diversity Bargain: And Other Dilemmas of Race, Admissions, and Meritocracy at Elite Universities, Natasha K. Warikoo ’95, a Harvard associate professor of education talked to students at Brown and Harvard and found some stark differences. 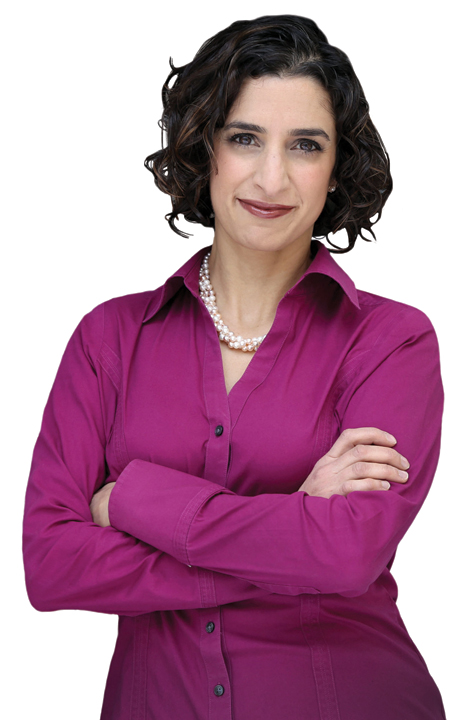 You concluded that a difference between the Brown and Harvard approach to diversity is that Brown emphasizes empowerment of students of color while Harvard focuses on integration.
Brown has a greater focus on institutions that support students of color, with the Brown Center for Students of Color (formerly the Third World Center) and the Third World Transition Program. In both there’s a real emphasis on addressing issues of difference and understanding racial inequality and justice. Harvard’s center is called the Harvard Foundation for Intercultural Affairs. Their big orientation event on diversity is called Community Conversations... students of all backgrounds are in these discussions, so there’s more focus on integration.

What are some of the consequences of the approach at Brown?
Many students of color on the Brown campus have a political awakening through these institutions. Some said things to me like, “I developed a language to speak on things that I intuitively understood all my life.” The drawback was that a lot of white students felt very alienated from that programming. They didn’t quite understand why students of color come to this orientation program before the regular first-year orientation, or why having a Center for Students of Color was important.

What about at Harvard?
Harvard students overall were happier with campus programming around diversity. That programming was more focused on celebrations of culture, like performances and food. But students didn’t develop a deeper understanding of the historical roots of racial inequality in society like many students of color at Brown did.

What did you learn in general about how universities can improve their diversity efforts?
I think it’s important to foster interracial dialogue. There’s a real anxiety around interracial interaction among many students. We also need discussions that acknowledge racial inequality and oppression, historical and ongoing, rather than simply talking about food and festivals. Brown’s Third World Transition Program does this. We need to pull white students into those conversations, because they need to understand these issues as well.