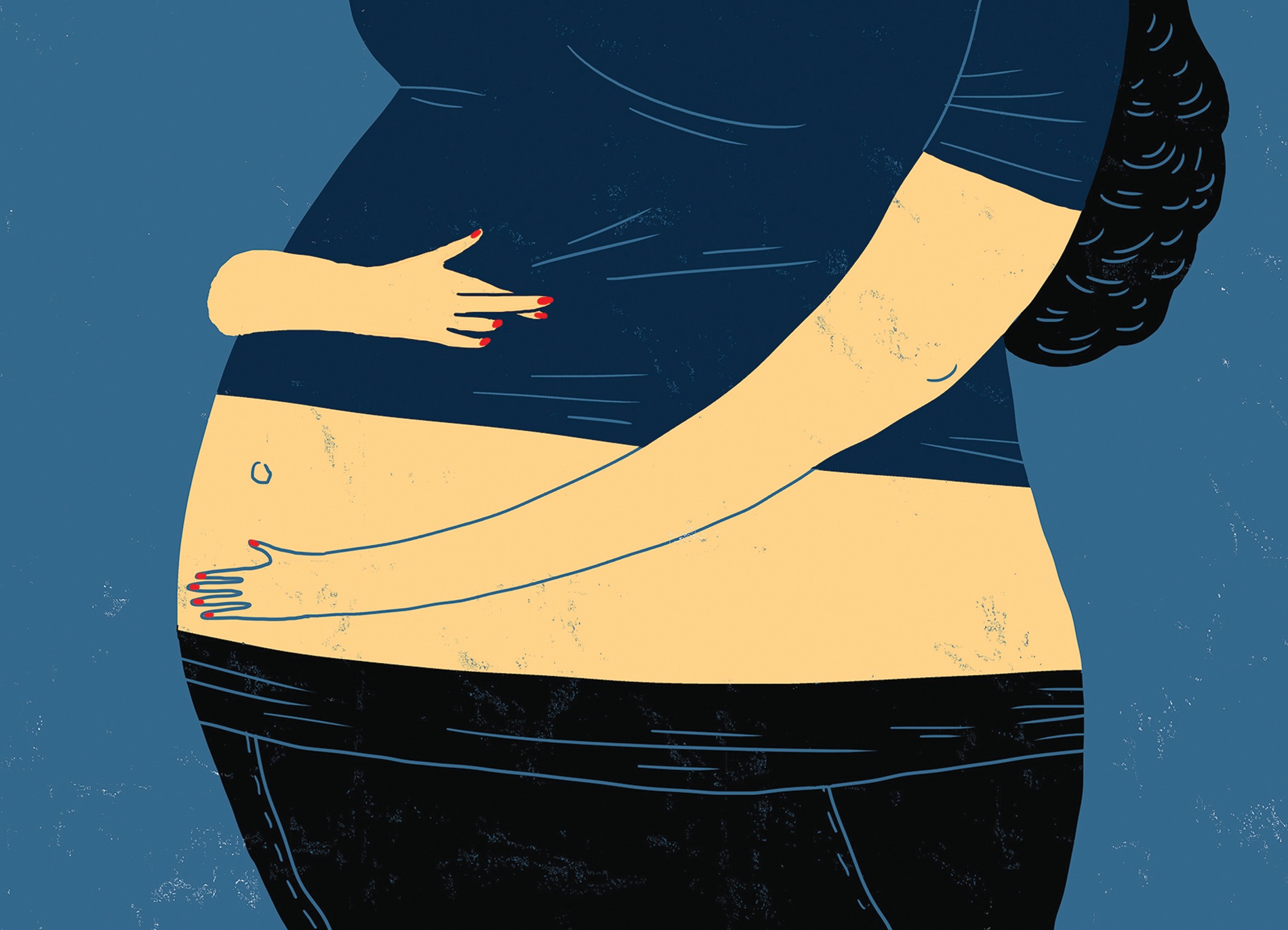 Adios, Amniocentesis?
Testing for genetic abnormalities with a simple swab of the cervix

Brown researchers have led the development of a simple method for isolating  placental cells from cervical swabs. The technique could aid in developing better ways of diagnosing genetic disorders in developing fetuses—currently done through amniocentesis or chorionic villus sampling. Both are invasive procedures that carry a small risk of miscarriage.

The technique, described in the journal Scientific Reports, isolates trophoblast cells—placental cells that carry the complete fetal genome. Trophoblasts are present in the cervical canal in the early stages of pregnancy, but in low quantities—isolating them from cervical cells and mucus is difficult. A team of researchers led by Christina Bailey-Hytholt, a Ph.D. candidate in biomedical engineering at Brown, wanted to see if they had any physical characteristics that might make isolating them easier.

The researchers found trophoblasts are smaller than cervical cells, differ in shape, and have relatively large nuclei. Those characteristics suggested they may settle more quickly than cervical cells when cell mixtures are placed on microwell plates.

No specialized equipment beyond what any diagnostic lab would already have is required to perform the technique, the researchers say.

“Our work is a step toward more non-invasive prenatal testing options,” Bailey-Hytholt says.