Fifty years ago was the midpoint of the presidency of Ray L. Heffner, seen here at a 1966 press conference. He resigned after two years and seven months, in May 1969, saying, “I have simply reached the conclusion I do not enjoy being a university president.” During his brief tenure, the University banned ROTC from campus, black students staged a campus-wide walkout, and the New Curriculum (now the Open Curriculum) came to fruition, among other historic events. Yet collaboration between Heffner and students helped Brown avoid the violence of many campuses at the time. 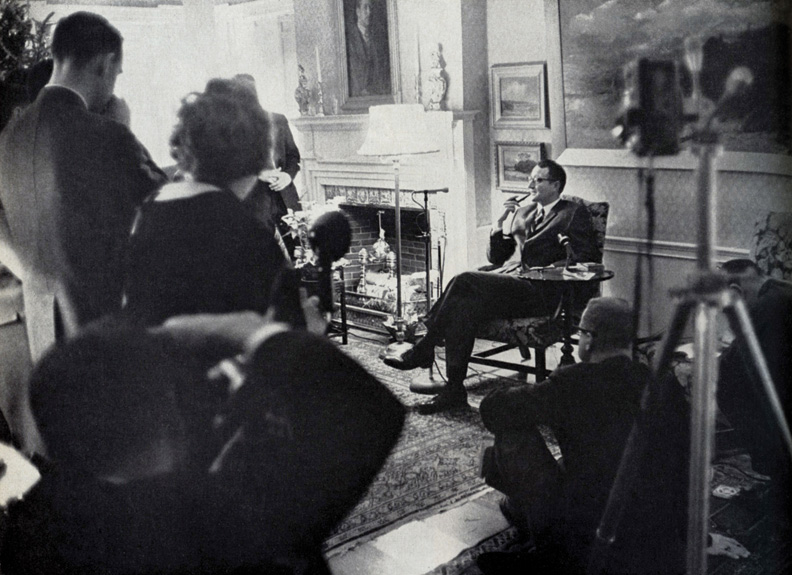