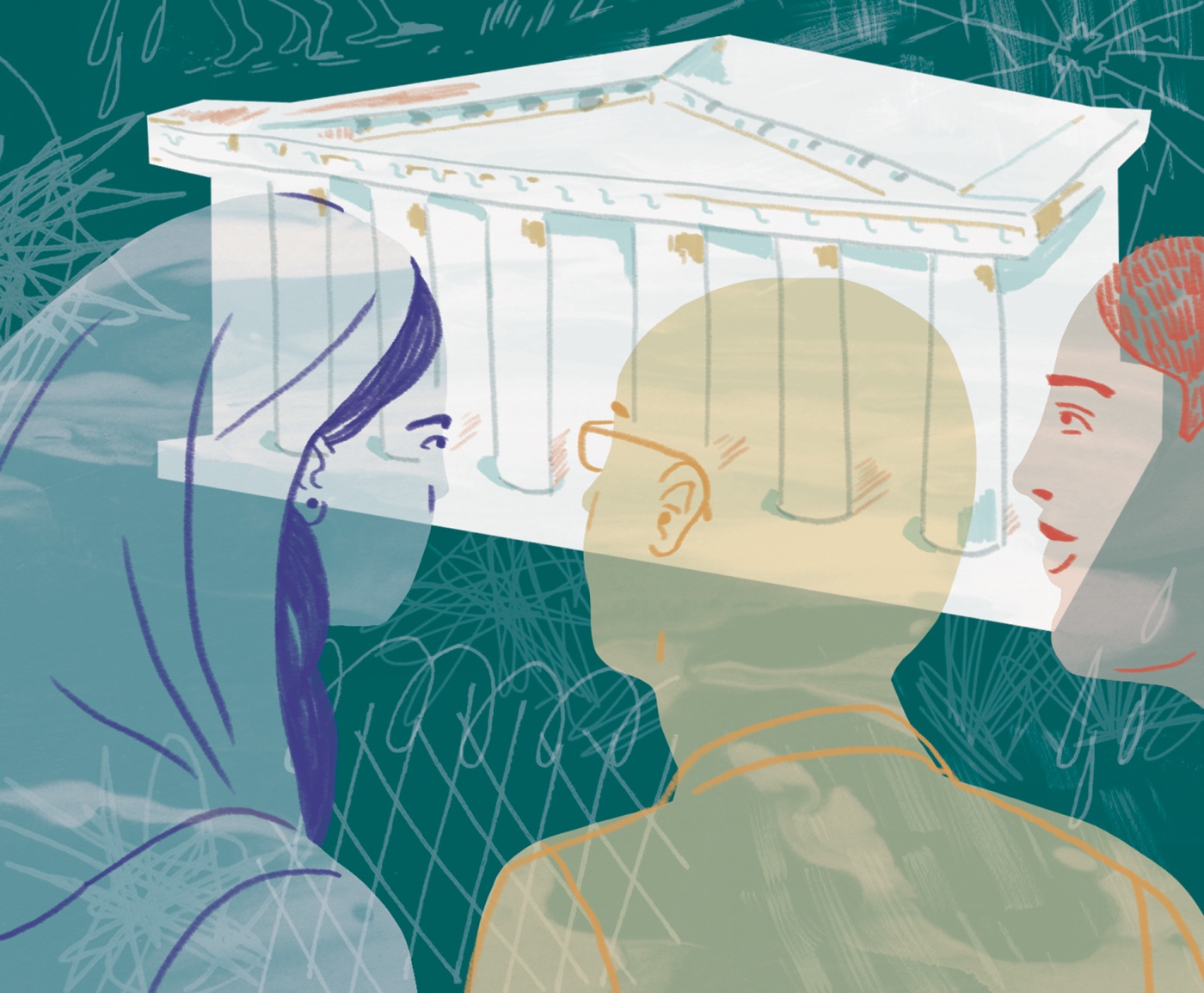 Brown has joined the new University in Exile (UIE) Consortium as a founding member, Provost Rick Locke announced August 30. UIE is an expanding group of 10 colleges and universities that have committed publicly to supporting scholars at risk due to war or political persecution. The kind of support UIE offers is not new for Brown, however, says Marisa Quinn, chief of staff to the provost. “We were already doing the work, but we thought that there was value in joining with other colleges and universities.”

Brown’s established programs include International Writers Project (IWP) , which now-emeritus professor Robert Coover founded in 1989 in response to conflict over protests in Beijing’s Tiananmen Square. Since then, the IWP has awarded fellowships to writers facing persecution—last year’s fellow was Jorge Olivera Castillo, a Cuban writer who was held in solitary confinement  for nearly two years for pro-democracy writing. In 2016, Brown launched the Endangered Scholars Program, sponsoring a scholar from Syria. The Brown Arts Initiative also does this work. They are currently housing a Nigerian artist for a one-year residency, Quinn says.

For scholars, the University provides housing, stipend support, and health insurance. Students are also offered free tuition.  “We have one or two or maybe three scholars at a time,” says Quinn, who points out that in joining with UIE, exiled scholars at Brown will now have the opportunity to network with scholars at other universities who are in similar positions. “I think that’s one of the more powerful pieces of the program,” says Quinn.