The producers of Heroes, NBC's hit series about a team of ordinary people with extraordinary superpowers, had a tall order to fill when it came to casting the role of Hiro Nakamura. After all, the show’s quirkiest character had to bend the space-time continuum and provide comic relief and speak fluent Japanese. Early last year, they found their man: Masi Oka ’97. 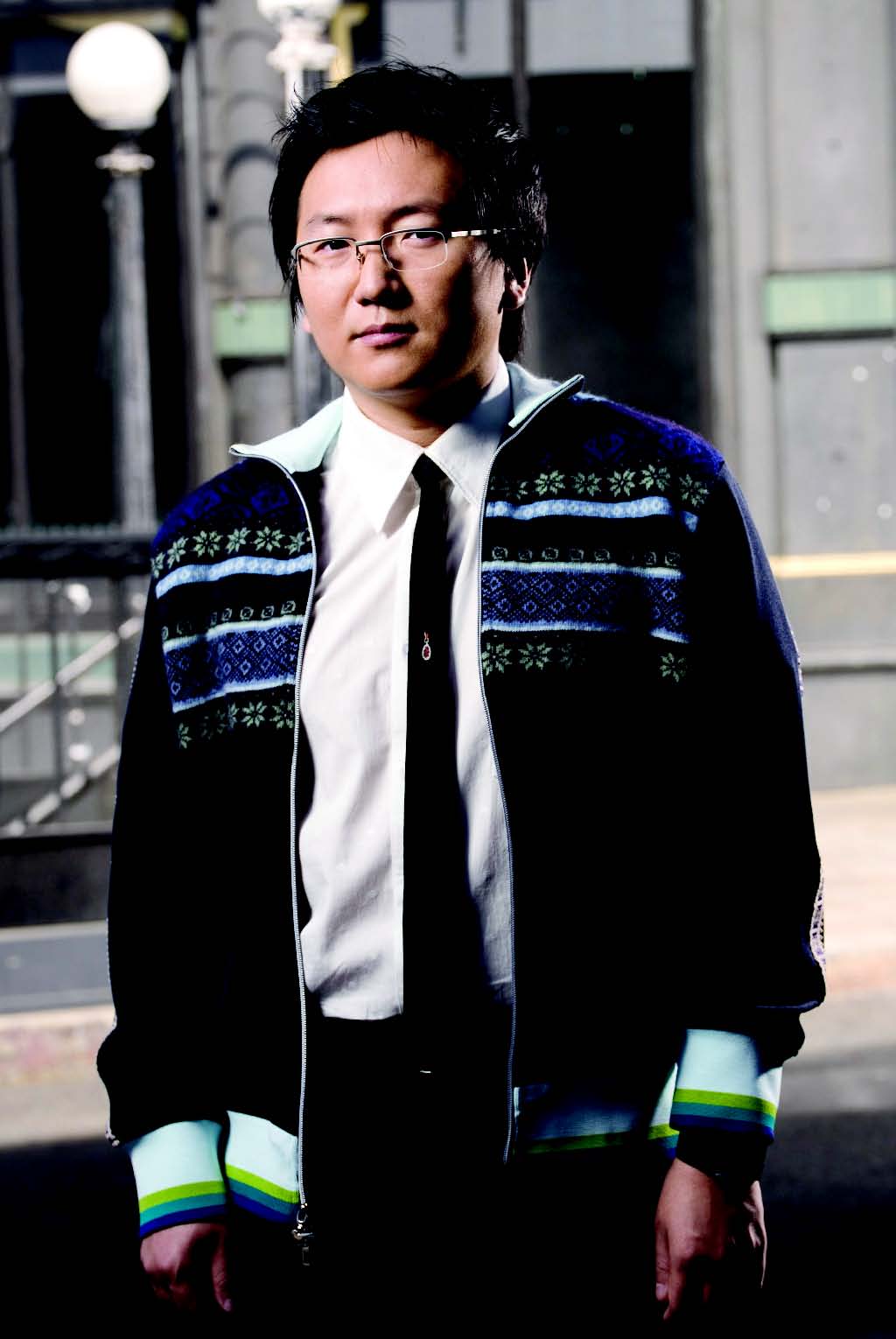 Sipping on a peach smoothie at a café a few minutes from his childhood home in suburban Van Nuys, California, the moon-faced computer-wizard-turned-actor says he felt optimistic going in for his audition. “I had just done back-to-back spots on Without a Trace and Joey, so I was in the zone and really had my mojo going when I saw that script,” Oka recalls. “Everything just fit because the character is pretty much an extension of who I am: Hiro had to be a Japanese guy, which is me, had to be a geek, which is me, and had to do comedy, which is me.”

When he was six, Oka and his mom moved from Japan to Los Angeles, believing that U.S. schools would better nurture his off-the-charts mathematical aptitude. At Brown, Oka concentrated in computer science, but in his spare time he acted in Production Workshop shows . “I figured, what is the most anti-geek thing I could do? So I went into theater,” Oka recalls. “Lo and behold, I learned about myself and met some wonderful people and from there realized how much I loved using both sides of my brain.”

After graduation, Oka put both sides of his brain to work at George Lucas’s Industrial Light and Magic in San Francisco, where he helped devise visual effects for The Perfect Storm. In 2000 he decided to shift gears. “I told ILM I wanted to come down to L.A. and give acting a try. They made me sign a deal saying if I didn’t get a recurring role on a pilot or a supporting role in a film within the first six months I’d have to come back to San Francisco. I thought, Okay, that’s fine. I’ll give it a shot for one pilot season and have stories to tell my grandchildren: ‘Your grandpa gave Hollywood a try but it didn’t work out.’ ”

In fact, Oka defied the odds and quickly found work in a short-lived cable series, which led to a four-season recurring role as Franklin the lab technician on Scrubs as well as appearances on such shows as Will & Grace, Punk’d, and Gilmore Girls.

Since its debut last September, Heroes has become a breakout hit, attracting fourteen million viewers a week and setting both critics and Internet chat rooms abuzz. In an early review, the Los Angeles Times singled out Oka for a “performance of utter, unbridled joy quite unlike anything else on TV.” In November, Entertainment Weekly put the cast on its cover. The show won two Golden Globe nominations in December, including one for Oka as best supporting actor in a TV series.

On a typical day Oka can put in eight to twelve-plus hours, often emoting against a “green screen” so visual-effects artists can add his superpower exploits later.“I know exactly what they need from me,” he says, “so I can help them get the shot they need.” That understanding, he says, makes him more patient than other actors when they need to stand in position for long periods of time.

After an initial ten-episode run that finished in December, Heroes resumes in January. With an extended run almost assured, Oka hopes eventually to use both his techie and acting talents on the set. “I’ll probably want to go into directing in the future because I love working with actors and at the same time I’d get to do some technical problem solving,” he says. “In fact, I was just joking around with the writers of Heroes that if we’re fortunate enough to get to season three and I could direct an episode, I’d bring in my ILM cronies and give them an employee discount on all special effects.”