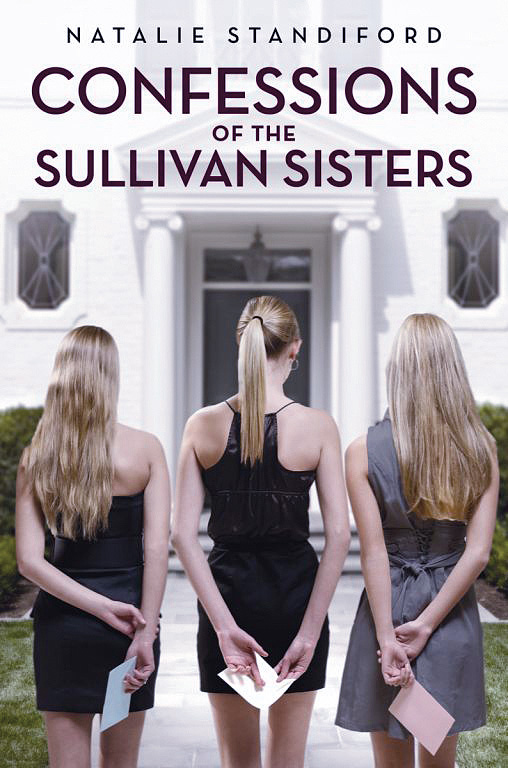 Confessions of the Sullivan Sisters, by Natalie Standiford '83 (Scholastic). Though aimed at young adults, this comedy of manners will appeal to Jane Austen lovers of all ages. Almighty Lou, matriarch and social despot, is so enraged by her offspring that she threatens to cut them out of her will. A series of confessions ensues: seventeen-year-old Norrie is dating a twenty-five-year-old film grad student. Jane, sixteen,blogs at myevilfamily.com. And so on. Read it with your teen and laugh out loud. 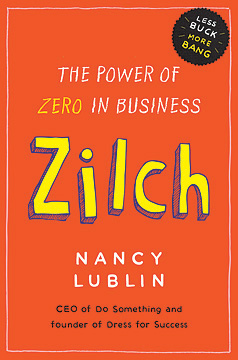 Zilch: The Power of Zero in Business, by Nancy Lublin '93 (Portfolio). In a down economy, business managers should learn from nonprofits. Lublin knows. At twenty-three she founded Dress for Success with $5,000 to give interview clothes and career advice to low-income women. She's now CEO and Chief Old Person (seriously) of Do Something, which uses the Internet to help teens change the world. In Zilch, Mozilla's John Lilly, Teach for America's Wendy Kopp, and other nonprofit superstars tell how they did it. Without big salaries or advertising budgets, nonprofits maximize what they do have—chiefly the passion of their people. 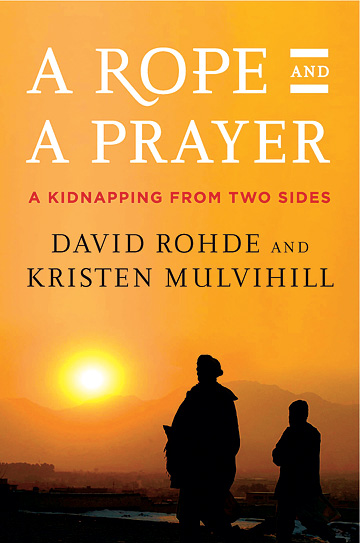 A Rope and a Prayer: A Kidnapping from Two Sides, by David Rohde '90 and Kristen Mulvihill '91 (Viking). Two months after marrying Cosmopolitan photo director Mulvihill, New York Times foreign correspondent Rohde was kidnapped and held for seven months by the Taliban in Afghanistan and Pakistan. This book tells three stories: the gripping tale of Rohde's experience, the sometimes heartbreaking narrative of Mulvihill's attempts to free him, and Rohde's perspective on the region's politics, religion, and history based on his years of reporting in South Asia.

Makers of the Microchip: A Documentary History of Fairchild Semiconductor by David C. Brock '90 and Christophe Lecuyer (The MIT Press).

The Backlash Right-Wing Radicals, High-Def Hucksters, and Paranoid Politics in the Age of Obama by Will Bunch '81 (HarperCollins).

Our Minds, Our Memories: Enhancing Thinking and Learning at All Ages by Jeanne Ellis Ormrod '70 (Prentice Hall).

From Utopia to Apocalypse: Science Fiction and the Politics of Catastrophe by Peter Y. Paik '90 (University of Minnesota Press).

An Ethics of Interrogation by Michael Skerker '97 (The University of Chicago Press).

Ziggurat by Peter Balakian '80 PhD (The University of Chicago Press)