Since 1999, Boston’s Blue Heron choir has been performing and recording Renaissance music under the direction of Scott Metcalfe ’85. The choir’s latest project is a five-CD series of music from the Peterhouse partbooks, a collection of sacred music that was deemed foolish and even heretical during the Reformation. Released this spring, the second volume includes Nicholas Ludford’s Missa Regnum mundi and Richard Pygott’s Salve regina, both debut recordings. 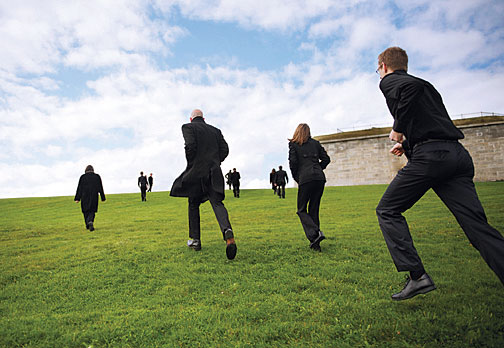