One of the stars of the 2013 Sundance Film Festival was the charismatic twelve-year-old Sam Berns, who suffers from progeria, an extremely rare genetic disease that causes rapid aging, killing patients at an average age of thirteen. Sam’s parents are the tireless Leslie Gordon ’91 ScM, ’98 PhD/MD, and Scott Berns, a clinical professor of pediatrics. The documentary Life According to Sam follows their attempts to find a cure for Sam’s disease. The Hollywood Reporter described it as “a remarkable and bittersweet tale of triumph.” 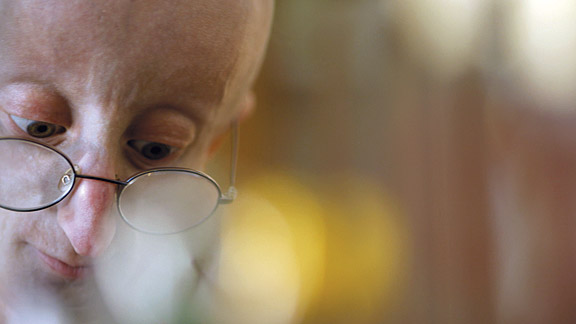