What happens to kids whose parents are in jail? in Rhode Island, a nonprofit organization called Rhode Islanders Sponsoring Education (RISE) pairs such children with adult mentors. It’s a noble effort, but raising money has been a challenge. Fallout from the Great Recession led to fewer donations and government grants, and RISE, which offers scholarships for children to attend private and parochial high schools, was forced to implement cutbacks and to dip deeply into its endowment to stay afloat. By 2012, RISE was in serious trouble. 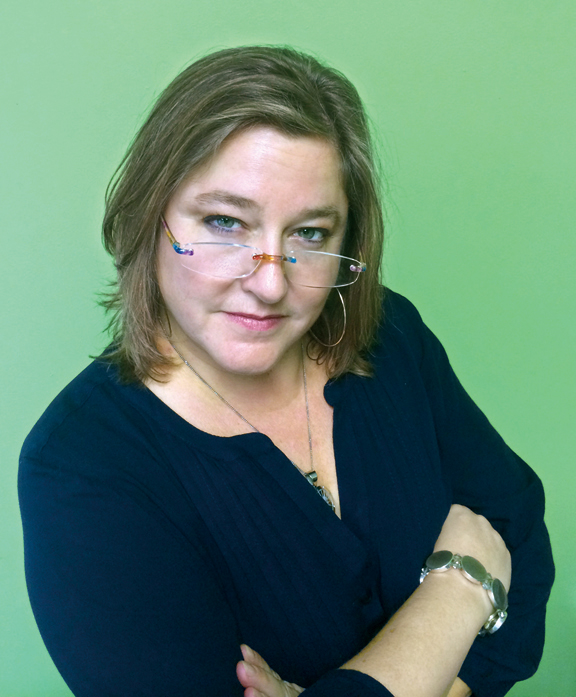 Courtesy Jonny Skye
Skye is turning around a nonprofit helping kids with parents in prison.

That’s when Jonny Skye ’95 took over as executive director. Over the past two years, she has slowly, steadily put the agency back on stronger footing. During its heyday, RISE had a $1 million annual budget and served 250 students, but the budget has dwindled to less than half that amount as enrollment has dropped to 130. But that’s it, Skye says. The bleeding has stopped. There will be no further cuts, and, after dealing with issues within the organization, she is focused on getting it to thrive once again.

RISE was founded in 1997 by two physicians at the Warren Alpert Medical School, Timothy Flanigan and Kevin Vigilante. (Vigilante has since moved to a consulting firm in Maryland.) Its approach is similar to that of the Big Brothers Big Sisters program, in which kids between the ages of seven and eighteen get matched with an adult. Mentors do everything from helping participants with their homework to taking them to amusement parks.

That’s where the similarities end. Working with children whose parents are in jail also has some unique challenges. Each child is different, Skye says, but mentors often must deal with kids who feel shame or who display rage at “the system” that has taken away their mothers and fathers. Sometimes that rage can flare up in school. “When young people feel like they have one solid adult in their life who supports them and believes in them,” Skye says, “they are more likely to make it through. We’re asking [mentors] to provide stability in an often unstable environment.”

Most of RISE’s children are between seven and ten years old when they first get paired with a mentor. The relationship can last for years and, according to Skye, leads to better performance in school. Eighty-nine percent of RISE participants, she says, graduate from high school, compared to the overall Rhode Island rate of 77 percent.

A visual arts concentrator at Brown, Skye earned a master’s in arts education at RISD and then taught briefly in Providence public schools. As much as she liked working in education, teaching wasn’t for her. “I felt like the impact of my skills was limited in the classroom,” she says, “and I had a broader kind of analysis of what was wrong with the school system.”

RISE has now entered a more mature phase. Skye has imposed tighter controls, conducting regular and thorough financial audits, and keeping better statistics on program outcomes. Skye has also enticed the organization’s cofounders, Vigilante and Flanigan, to rejoin as president and vice-president of the board. “Folks are still as passionate as they were 17 years ago,” she says.

Reader Responses to On the RISE