Natalie Schudrowitz ’18 earned All-American honors in November by placing twenty-third out of 254 runners at the NCAA Division I Cross Country Championship in Louisville, Kentucky. By completing the six-kilometer course in 20:16.7, she became the first Brown cross country All-American since Sara Tindall in 2000. Also in November, Schudrowitz earned a bid to compete in the NCAA Championship as an individual qualifier after she placed fourth overall in the Northeast Regional at Franklin Park in Boston. 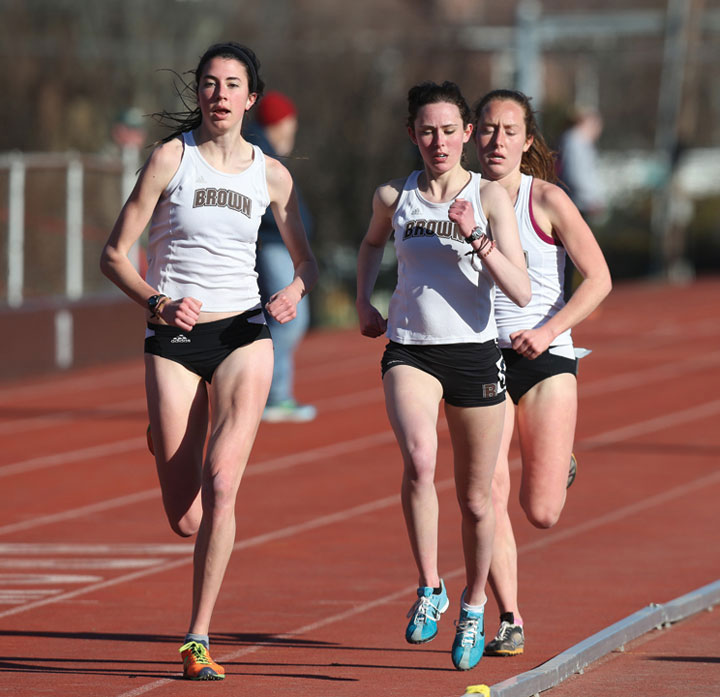 Reader Responses to Running to Glory