For the tenth year in a row, incoming first-year and transfer students have had summer reading to do. This summer, it was the memoir My Beloved World by U.S. Supreme Court Justice Sonia Sotomayor, the first Hispanic and third woman to be appointed to the high court. It’s part of Brown’s First Readings program, which aims to give all incoming students a shared intellectual experience. Last year’s book was The New Jim Crow,  a scholarly work about the relationship between racism and mass detention in the United States. Sotomayor’s best-selling memoir follows her path from a housing project in the Bronx to the Ivy League and ultimately the Supreme Court. She writes about her father’s alcoholism, her experiences with prejudice, and her struggle with juvenile diabetes.  Students discussed the book in small groups during the first week of school. 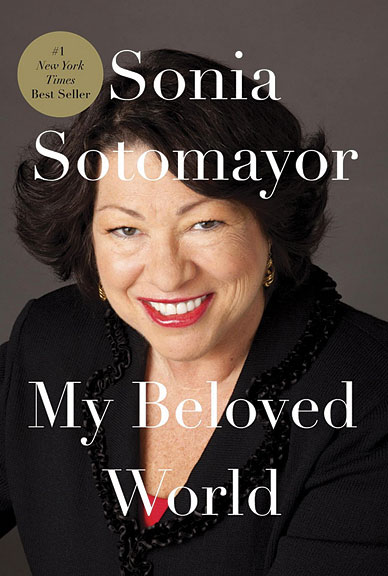