Arrival, a blockbuster science fiction movie that debuted November 11, is based on the short story “Story of Your Life” by Ted Chiang ’89. When UFOs land around the world, the U.S. military recruits a linguist (played by Amy Adams) to try to communicate with the alien species. Directed by Denis Villeneuve (Sicario), the movie also stars Jeremy Renner and Forest Whitaker. Chiang’s short story is part of a 2002 collection titled Stories of Your Life and Others. In the story notes, Chiang explains that “Story of Your Life” grew out of his interest in the variational principles of physics. He has won numerous awards for his work, including Nebula and Hugo awards, which recognize the best in science fiction and fantasy writing. 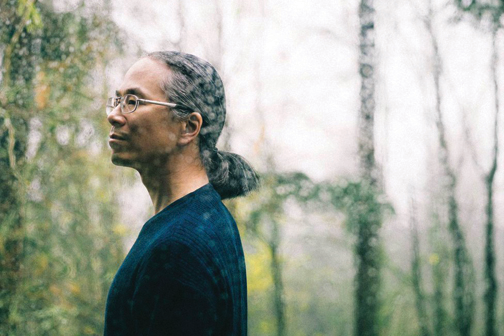