A century before food trucks and lemonade carts lined up on Waterman and George streets, John Reeves, whose past was said to include stints on sailing ships and as a servant in China, quit his Providence livery job after a horse gave him a good hard kick and in 1858 parked himself outside Manning Hall with a large tin and wood box. For 20 years he sold fruit and confections to hungry students. He left campus for good in 1878 after turning 90. 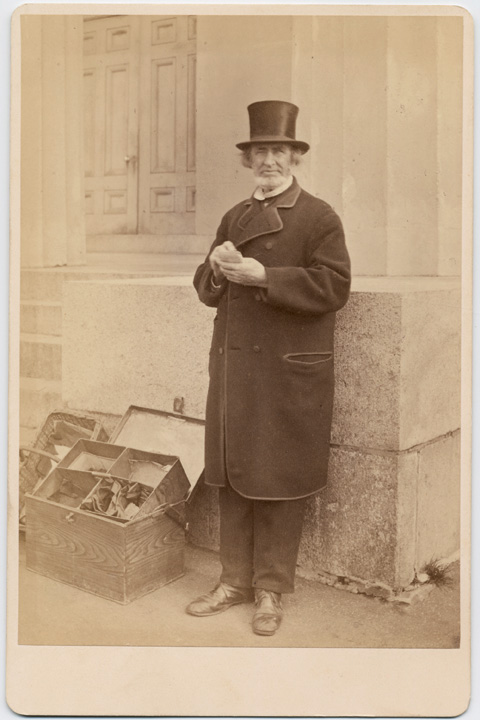 Reader Responses to Before Del’s