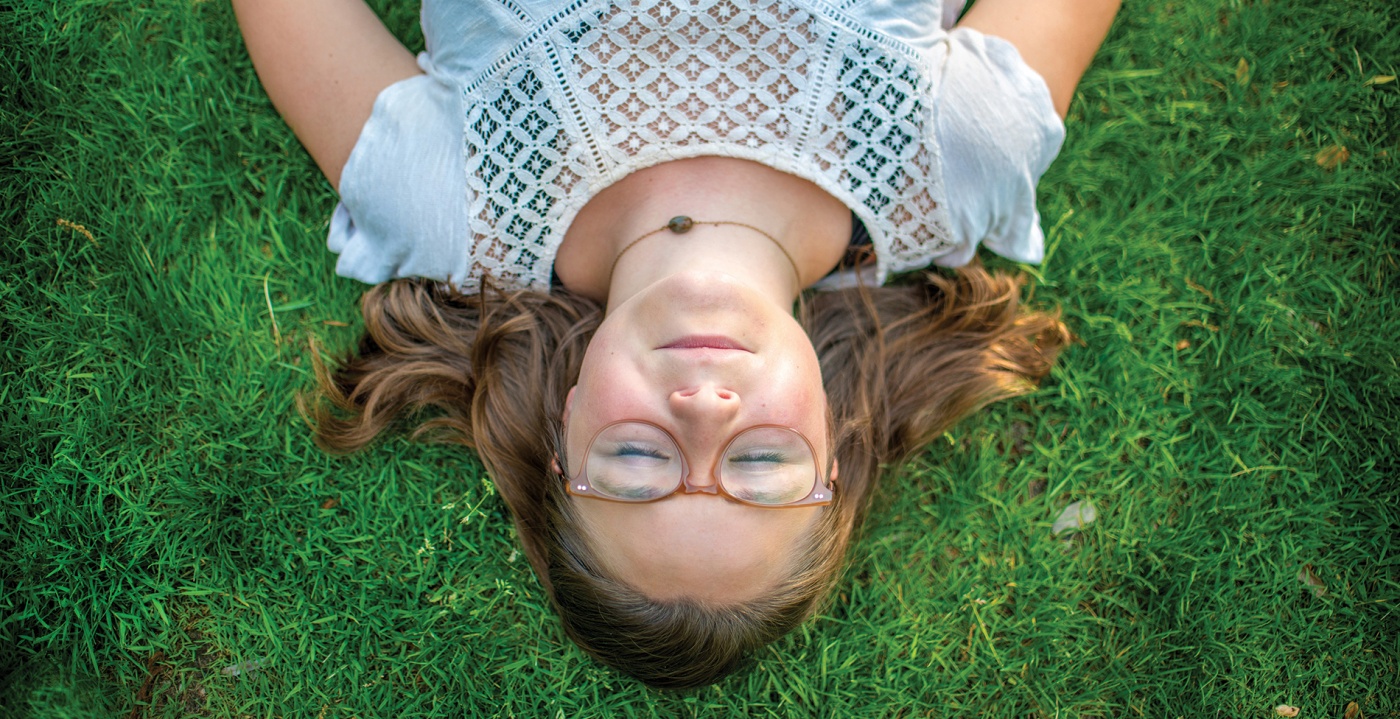 Even before he decided to study archaeology, Aliosha Bielenberg ’20 knew he wanted to be an academic. But he disliked the idea of spending his entire career in the often insular world of academia.

“Like a lot of Brown students, I care a lot about community engagement,” Bielenberg says. “And I also care about breaking down the ivory tower.”

That’s why he and many other students have been eager to join the University’s Engaged Scholars Program (ESP), which combines traditional classroom work with real-world experience addressing social challenges. Launched in 2015 with just 42 students from five concentrations, it’s since grown to 180 students from 16 concentrations.

“While other universities have an engaged scholar program, it’s often offered as a minor in civic engagement or communication studies,” explains Allen Hance, the Director of Engaged Scholarship at the Swearer Center for Public Service at Brown. “Brown’s program stands out because it’s linked to a student’s concentration, so they’re learning about engaged scholarship in the context of their discipline.”

When Bielenberg learned last summer that archaeology would be added to ESP, he was thrilled. “While there’s often an element of community engagement in archaeological projects,” he says, “this program is great for me because my focus is on investigating ways local communities interact with excavation sites and with the past.”

This summer, he’ll complete his ESP practicum by working on the Koutroulou Magoula Archaeology and Archaeological Ethnography Project in Greece, one of Brown’s current archaeological field projects. “I speak Greek, so one of my responsibilities will be interviewing members of the local communities about place names and where they came from,” Bielenberg says. He and the team have also been discussing ways to attract tourists to the site, which residents say would help boost the local economy.

His interest in engaged scholarship even extends beyond his concentration. To improve his French, he took The Experience of Refugees and Immigrants, a class that combines lectures with volunteer work at Women’s Refugee Care (WRC), a local nonprofit that helps families from the French-speaking African countries settle in the United States. Though the class ended last winter, Bielenberg was so inspired by the experience that he still contributes his time there.

Once accepted into ESP, students must complete four requirements:

1. Engaged Courses
Students choose from classes, typically two to three, that cover specific social challenges and theories and research methods; some involve working with partner organizations in the community.

2. ESP Practicum
Students apply what they’ve learned in class though participation in a 150- to 250-hour “engagement experience”—typically an internship, volunteer experience, fellowship, or community project. The practicum can be locally, nationally, or internationally based, conducted individually or in groups.

3. ESP seminar: The Theory and Practice of Engaged Scholarship
Taught at the Swearer Center, this class brings together ESP students from a variety of concentrations to examine the theory, practice, and ethics of engaged scholarship via lectures, workshops, and more.

4. ESP Capstone
The “culminating experience” of the program, this is an engaged project with a meaningful social benefit. Students share their project with a public audience through an oral presentation or a written or digital product.

“That experience really woke me up,” Morelion says. “I grew up in a rural, low-income part of Texas where people didn’t talk about progress or change.” 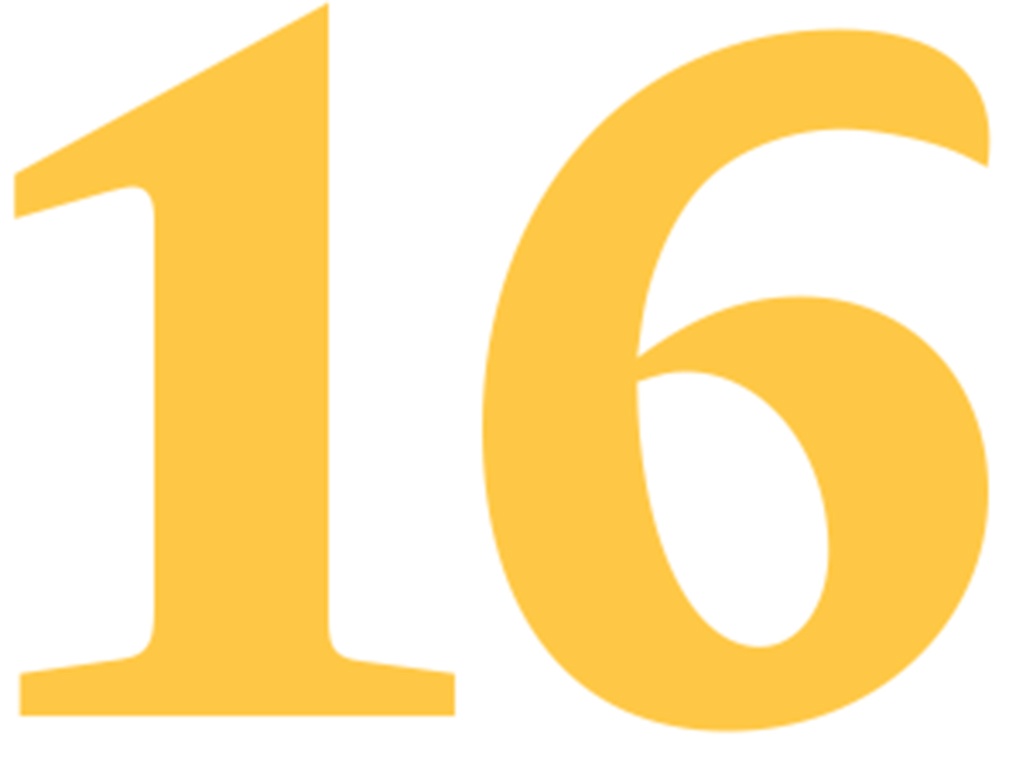 Like Bielenberg, Morelion ended up fulfilling part of ESP’s requirements before he was even part of the program. When the Swearer Center named him one of their Bonner Community Fellows his freshman year, he began working with the Center’s Sexual Health Advocacy through Peer Education (SHAPE) group, which partners with Planned Parenthood to teach sexual health to high school students in low-income areas of Providence. His time there will count as his ESP practicum.

“Working with those students was truly reciprocal because they were teaching me as well by asking questions,” Morelion says. “Many thought birth control pills were the only form of contraception available beyond condoms, which some students thought there was an age limit on purchasing. Others didn’t know what an IUD was or where they could get one.”

That’s all knowledge he plans to use to develop a national recommendation for a sexual education program, which he hopes will be his ESP capstone project.

“I’ve always preferred to learn through doing, so that’s why I gravitated to engaged scholarship so early into my time at Brown,” says Lauren Maunus ’19, who knew right away that ESP was perfect for her. By the end of her freshman year she’d been accepted to ESP and declared her concentration in environmental studies.

One of the first courses she took freshman year was Humans, Nature, and the Environment, an engaged class in which students work with a community partner on an environmental issue. She participated in two projects: one with Providence’s recycling commission to help research how to improve the city’s recycling rate, the other a campaign called Save the Produce that she would continue during another engaged class she took the following semester, Urban Agriculture: The Importance of Localized Food Systems. She and her fellow students created signs to put up at farmers’ markets explaining how to use less commonly consumed parts of vegetables to reduce food waste.

The program has also taken her abroad. In 2017, she traveled to The Hague in the Netherlands to attend and write about the Monsanto Tribunal, an effort led by grassroots groups to hold the food giant accountable for human rights and environmental abuses.

“That was an unbelievable opportunity,” Maunus says. “My advisors in the environmental studies department and at Swearer were really encouraging when I pitched the idea to make it an independent study, and Swearer gave me the funding I needed to attend.”