Word Man
Alexa, how can I improve my vocabulary? David Markey ’18 has an app for that. 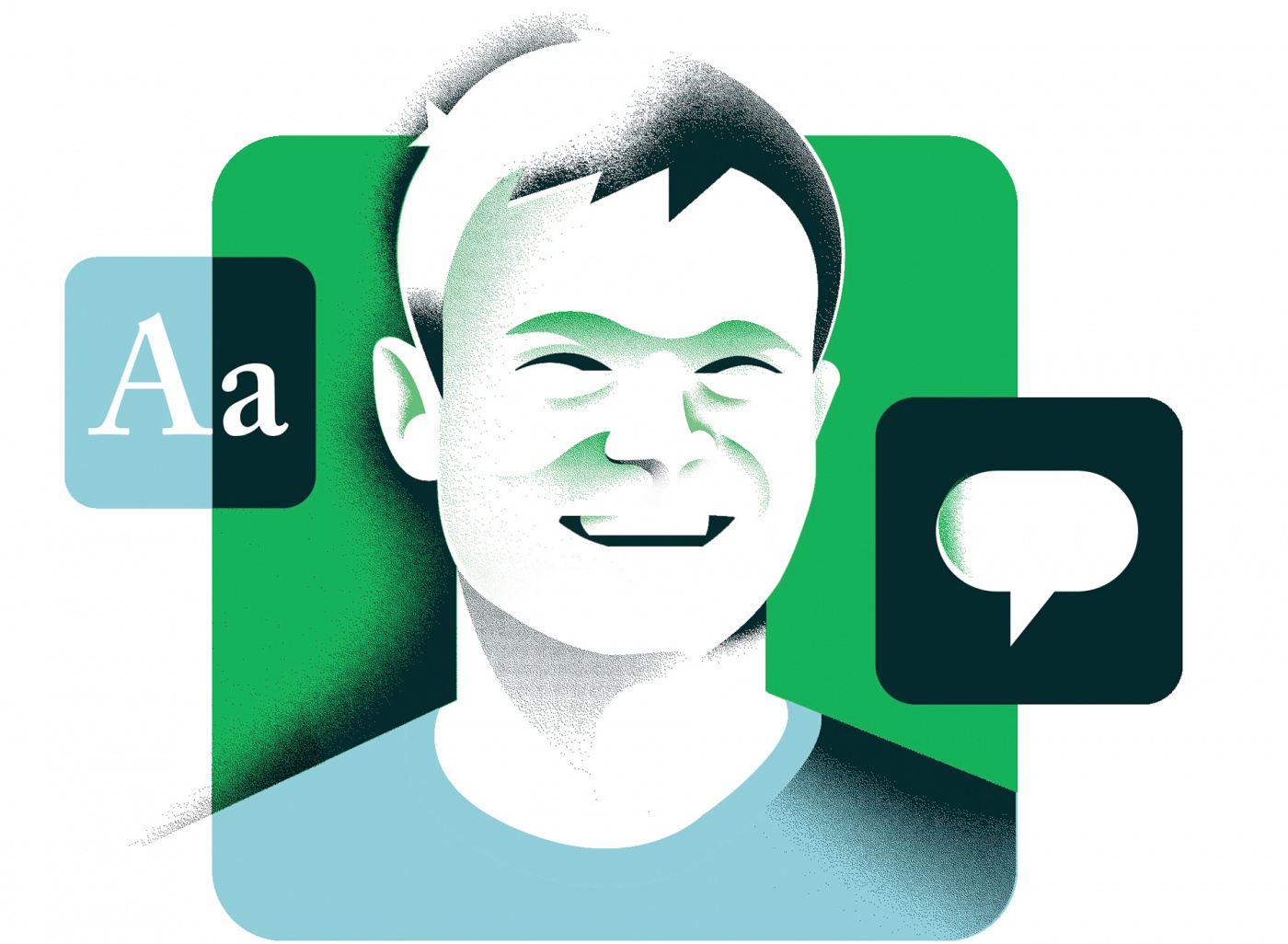 If you don’t want your shoelaces to come undone, you’d best tie them with a yerk. What? You don’t know what “yerk” means? You would if you subscribed to Alexa’s Word of the Day, the brainchild of recent Brown grad David Markey ’18, who created the project for Amazon Echo—the company’s hands-free controllable speaker—in his spare time while pursuing a degree in applied math and economics. He recently sold the app, along with two others, and now is cashing in from the deal.

“It was a total high to know that it would continue into the future once I went into the working world,” says Markey. He’s been coding since he was a teenager, creating apps for his own amusement, such as a working version of Pokémon’s battle system that he created at age 15. He bought an Amazon Echo between junior and senior year at Brown, and was disappointed by the existing “word of the day” features, which chose random words by computer and were voiced by Alexa. Markey created one in his own voice, playing the character of a nameless spy battling various foreign entities. For each word, he not only provided the definition and pronunciation (“yerk,” for example, means a sharp tug or jerk) but also used it in a wacky sentence.

Along with Word of the Day, Markey created a Word of the Day Quiz and a “Price Is Right” type of game in which contestants try to guess the price of Amazon products. He sold all of them to game company
Volley. Now that he’s graduated, Markey plans on traveling the world before joining consulting company Oliver Wyman and Associates in January. He won’t be coding for work but will continue to create programs for himself. “Coding is gratifying in a way  few other things are,” he says. “You can create something that does something very interesting, where nothing was before.”