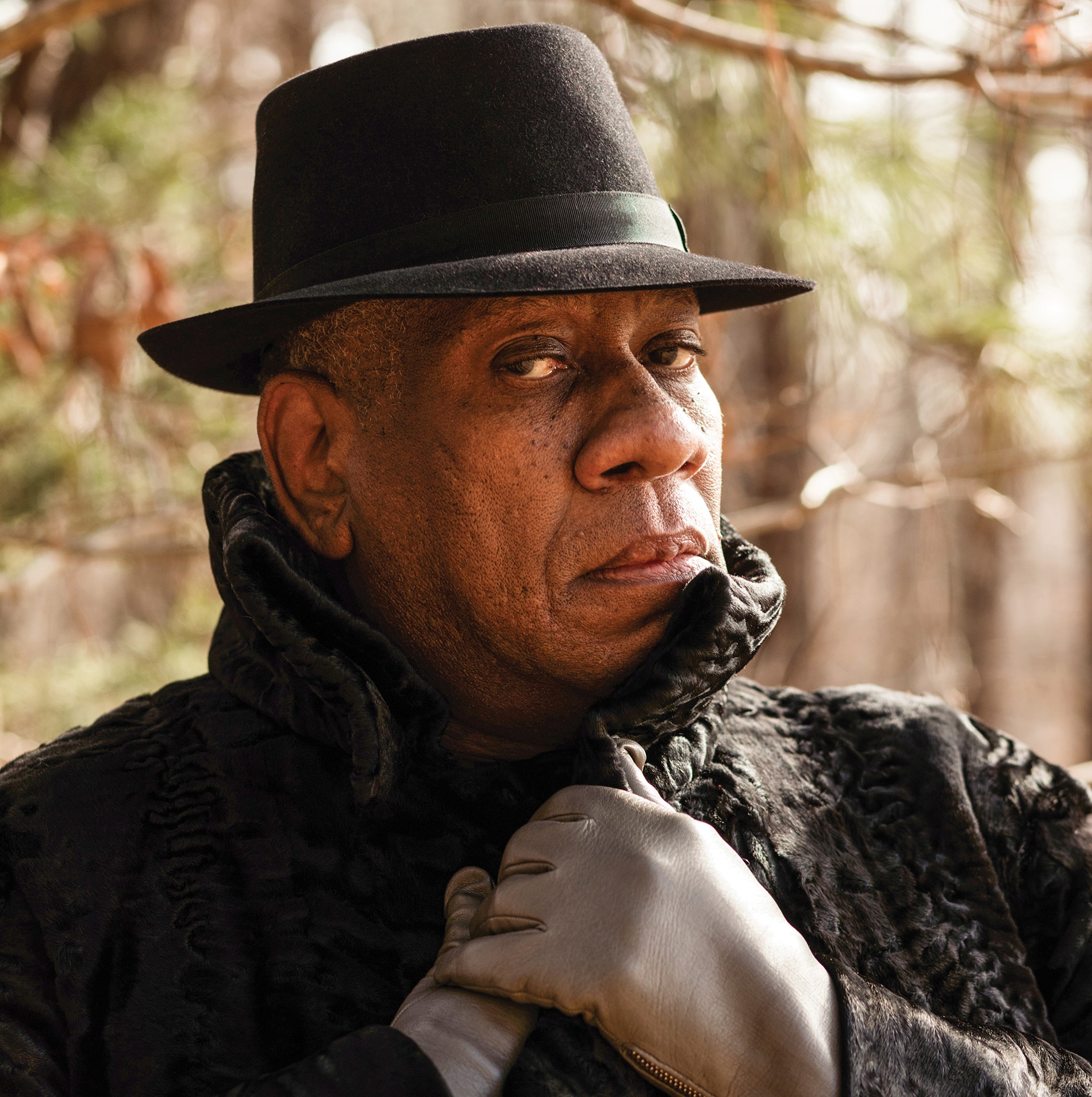 He claims he’s no radical, but Talley, former Vogue editor and subject of the documentary The Gospel According to André, has had a radically groundbreaking career as a fashion tastemaker. At the student-run festival April 8-14, he’ll host one of the intimate Q&As that have been a quiet sensation since Gospel aired last spring, telling the story of his church-going roots in the segregated South, his advanced studies in French literature, and his relationships with the likes of Diana Vreeland, Andy Warhol, Karl Lagerfeld, and Anna Wintour. “I speak to the truth of what matters,” Talley says, “not just in fashion, but in beauty, culture, love and faith.” He speaks, also, about the “very white, white world” of couture, the pain of homophobia, and the paradoxical difficulty of opening up after decades in the spotlight.