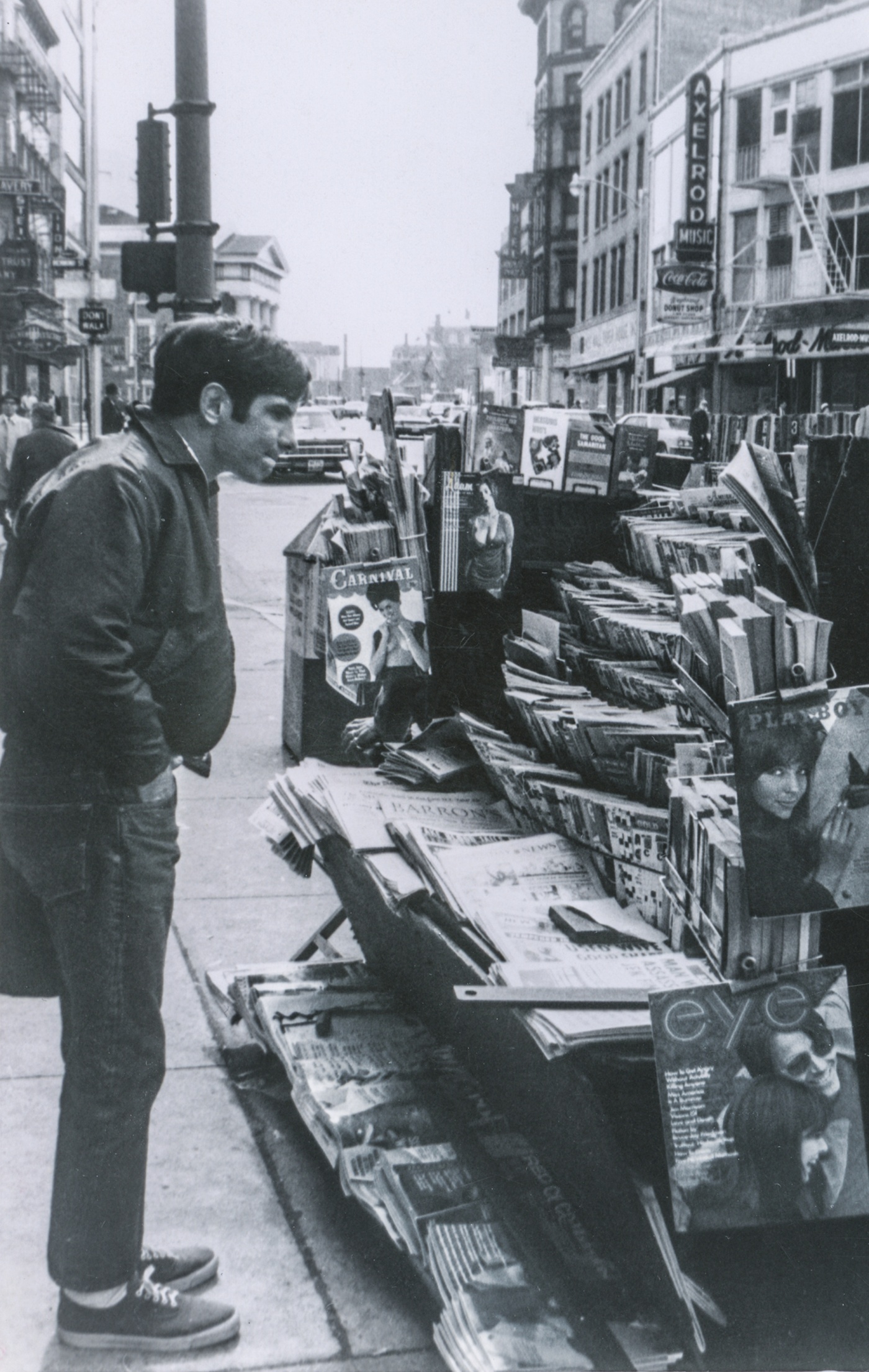 John Thelin ’69, author of the new book Going to College in the Sixties (Johns Hopkins University Press), remembers the 1960s and early 1970s as a fluid time in America “where it seemed like anything could happen.”

He has good reason to know. After Brown, he headed to Berkeley for a PhD in history and found himself living a house away from another Cal student, Patricia Hearst, and her fiancé, Steven Weed. He came home one night to find his street ablaze with police lights. Hearst had just been kidnapped by the Symbionese Liberation Army.

Thelin intended to continue studying European history. Instead, he was drawn to the history of higher education, which he now researches and teaches at the University of Kentucky, in the process publishing 10 books.

In Going to College in the Sixties, Thelin analyzes a tumultuous decade when U.S. higher ed was shifting focus from elite to mass education, with resulting huge increases in university staffs, programs, and campuses and the beginning of the search for equity for female and black students. And he looks specifically at Brown, from obscure historical nuggets—such as the university being the location for filming the musical TV show Hootenanny in 1963—to substantive issues, such as Ira Magaziner ’69, Elliot Maxwell ’68, and others developing the “New Curriculum.” He vividly recalls how campus was riveted by the curriculum reform movement: “Leaders pushed to redefine the purpose of undergraduate education as self-discovery and fulfillment,” Thelin writes, while a “quiet revolution” put Brown in the national forefront on curriculum issues and set the campus apart for its reforms.

Higher education continues to evolve. Yet “there is such a great social and economic divide” on campuses and in society, Thelin says, that remains a fundamental challenge to resolve.