Toilet Papers
A course on the history and science of human excrement is not a “gut,” but a rigorous examination of history, microbiology, and culture. 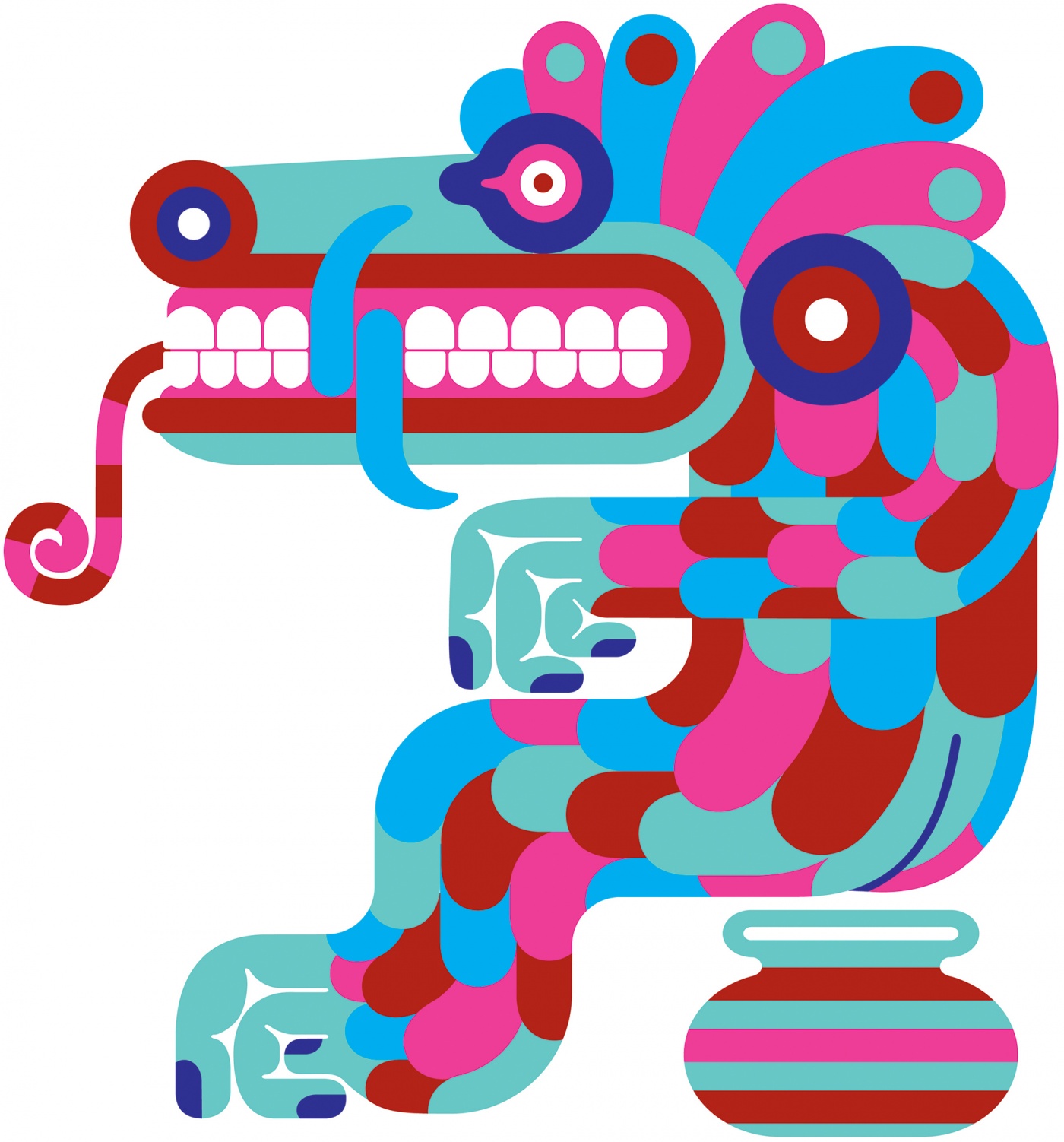 Students in the archaeology class “The Private Life of the Privy: A Secret History of Toilets” will be the first to admit that their subject matter stinks. But the fact is, the study of old human excrement is a serious topic.

“Honestly, I’m learning more than I ever thought I would and enjoying it a lot,” says Mark Hocevar ’19, a public health concentrator. “I didn’t know there was a whole field related to the study of fossilized poo, and that it provides very valuable information about how people lived.”

According to postdoctoral research associate and archaeobotanist Jennifer Bates, fossilized feces (otherwise known by its academic term, coprolites) contain a treasure trove of historical information. What someone ate, where they emptied their bowels, which parasites and bacteria resided in their gut—these things can illuminate not just a person’s diet, but also the cultural values and civic organization of ancient societies. There are philosophical questions raised by the study of coprolites, Bates says. “How do you actually think about health in the past, because it is so culturally specific? And ideas of sanitation: What does it mean to be clean?”

For the first half of the course, Bates taught her class how to look at human excrement analytically. A trained archaeobotanist (a person who specializes in plant remains), Bates had students examine the cells of peas, strawberries, corn, and potatoes under a microscope, since these were all foods that could potentially be discovered in a piece of fecal matter.

At first, Hocevar recalls, “We couldn’t identify them for the life of us. But Professor Bates was able to take a glance and tell us: ‘This is what you’re looking for.’”

Applying hard science, students learned isotopic analysis in order to uncover ancient diets based on the chemical element traces found in coprolites. They also studied the microbiology of the human digestive tract to learn about diseases. Zooarchaeologists provided guest lectures on the distinctions between animal bones, and how they lend insight into ancient nutritional norms.

“Evidence that disgust  evolved to protect from risk of disease,” Curtis et al., Proc eedings of the Royal Society B: Biological Sciences, 2004.

With all of this in mind, students were able to cultivate an appreciation for specimens such as the thousand-year-old Lloyds Bank coprolite, the largest piece of intact human excrement ever found, currently on display at the Jorvik Viking Museum.

“The dude had some nasty diet issues,” Bates says. “You just have this image of a Viking straining for like an hour.”

Growing up on the Isle of Wight in the U.K., Bates first took an interest in archaeology at age 13, when her family moved into a new home. She began digging a hole in the backyard, eventually reaching two meters deep, where she discovered “a crummy old pot.” But it wasn’t just any pot—after taking it to a local archaeologist, Bates learned it was a roughly two-thousand-year-old, rare artifact from the Iron Age. That pot is now in a local museum.

Impressed, the archaeologist invited Bates to work with her on a dig at a nearby ancient hill fort. Arriving at the site, Bates took in the steep banks of the rocky hillside protecting the fort and was struck by a question that animates her academic work to this very day: How did people living here go to the loo?  “It is a simple question but a really important one,” Bates says. “Because it affects where you put your crops, where the animals live, and how you organize a daily routine.”

A Secret History of Toilets focuses on applying hard science techniques to answering anthropological questions by thinking through case studies ranging all over the world.

One involved a coprolite pulled from a transit point in the Silk Road. An old stick wrapped in silk smeared with excrement had been discovered at the site. It turned out to be a dynamic piece of evidence linking the spread of disease across continents through human movement. Parasites on the sample were not native to the desert area where they were found, but instead were from a specific marshland in China 2,000 kilometers away.

“I’m studying epidemiology,” Hocevar says. “So it is interesting to see how diseases spread back then and how they spread now.”

Students do not work directly with coprolites, but Bates makes sure to bring a variety of hands-on materials to class. The world didn’t always have toilet paper, so Bates brought in common historical alternatives: fern leaves, horse hair, broken shards of ceramic pot, shells, and silk sponges.

“We talked about what it would feel like if we had to use them,” says Sol Kim ’19, a computer science concentrator. “It definitely has made me think more about toilet paper, the formation of toilets, and how societies are centered around these necessities.”

Students are encouraged to apply and challenge the research methods they learn in class. Bates is excited about one paper that argues for incorporating image analysis to avoid having to destroy a coprolite sample in order to study it.

Another assignment focuses on a contemporary project: designing a sanitation system for Kumbh Mela, a massive Hindu festival gathering millions of people in India alongside the Ganges river.

“I want them to think about how they can use archaeological ideas to think about the present and the future,” Bates explains. “How would you ensure people’s overall health and needs given diet, sanitation, and religious concerns?”

For Hocevar, it’s been more rewarding than expected. “Don’t underestimate something going in,” he says. “There is vast potential for knowledge in everything out there—you can almost get a big picture of life back in the day from one piece of poo.”