Zap, You're Charged
An idea to get RV owners back on the road 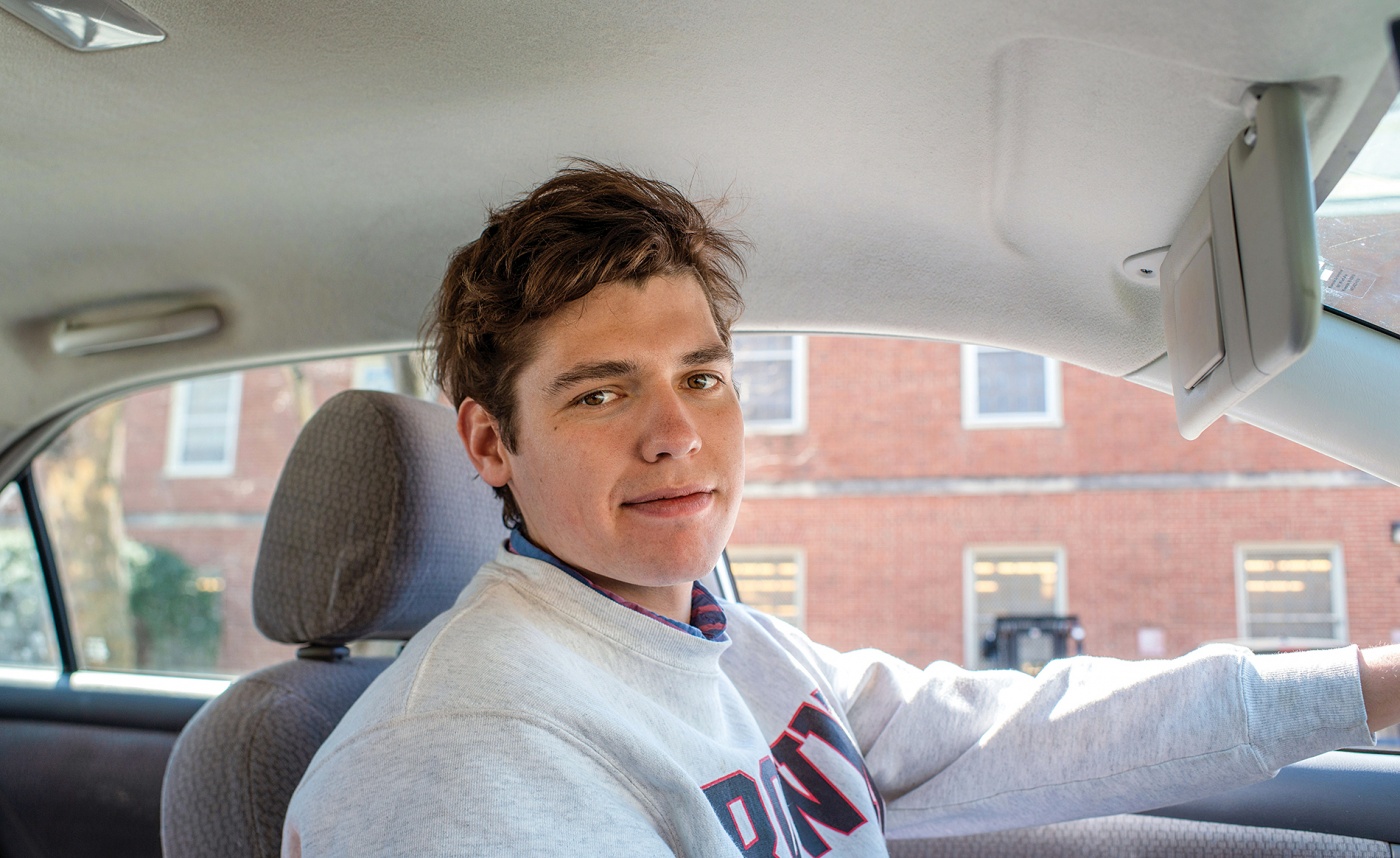 Despite fast growth in the industry, Asbel noted there was an infrastructure gap: charging stations were few and far between, making it hard to power up in a pinch. His solution? “An on-demand mobile service to bring charging right to the customer,” Asbel explains.

Asbel and four others developed the company, Zap Charging, as a capstone project for the Business, Entrepreneurship, and Organizations program, based on a need identified by the American Automobile Association. Zap would use portable DC batteries that could charge vehicles in only 20 minutes to travel up to 60 miles. The idea took first place.

Along with understanding science, engineering, and the economics of the car industry, the team had to figure out how to bring the concept to market. Networking like crazy, Asbel connected with a range of people across the country, from state senators to engineers at GM and Toyota. His team even attended an electric vehicle symposium, where they met with an expert from UC Davis—who told them the idea wouldn’t work. For Asbel, this only fueled his motivation: “When someone tells you you’re wrong and don’t get it, you kind of just need to keep pushing,” Asbel says.

The Zap team is still honing itscompany’s product, which would require substantial investment and technical development to scale. Regardless of whether it wins funding, Asbel says the experience was worthwhile. “It was great to do this in the safety net of Brown,” he says, “and be supported by the community.”

50 years of Brown brutalism
Ever True

Reader Responses to Zap, You're Charged