Reprogramming Mother Nature
Editing human genes is still taboo. But animal genes are fair game, and experimenting with their coding stands to teach us a lot about ourselves. 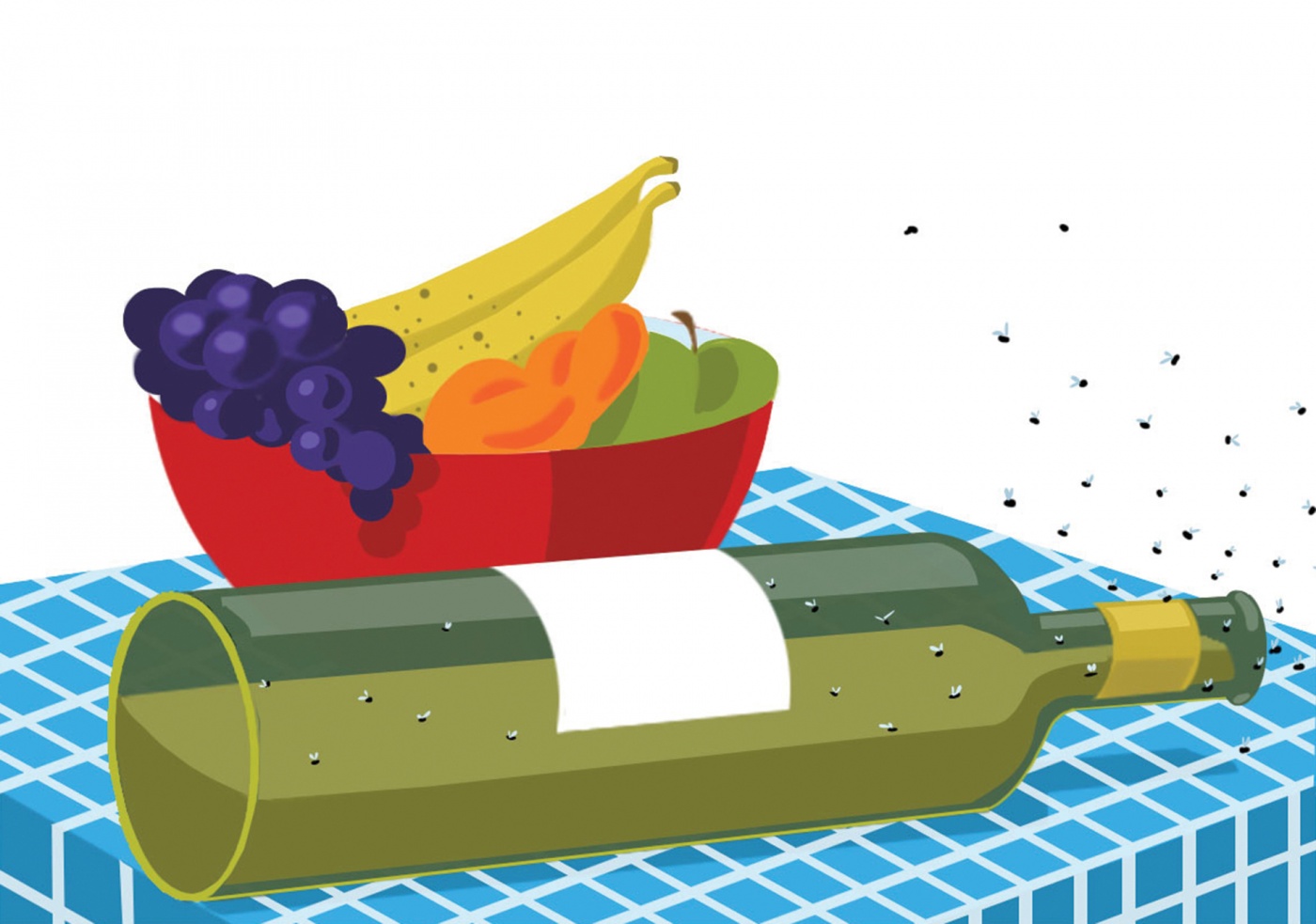 We have the technology: a gene-editing tool called CRISPR can tweak an organism’s DNA. But should we—and how should we—use it? Gene editing can be controversial because of its sci-fi potential to play with human life, Frankenstein-style. One of our May/June stories, “No Accident,” mentioned the Chinese doctor,  He Jiankui, who was broadly condemned by the medical community recently after claiming to have edited a gene in two embryos before moving them to the uterus, with the goal of making them resistant to HIV. But at Brown, researchers routinely use CRISPR, with a DNA cutting enzyme called Cas9,  in animals like mice, worms, and fruit flies to better understand the cellular mechanism behind an array of human afflictions. (Think of CRISPR as a digital X-acto knife that lets you “knock in” or “knock out” bits of DNA coding.) And such molecular insights could lead to the breakthrough therapies of tomorrow. A few of the big questions CRISPR and other gene-editing techniques help answer:

Why Are Addictions So Hard to Kick?

People relapse on alcohol, cocaine, and other substances even after abstaining for months or years—partly because euphoric memories of being high on those substances are so strong. The lab of neuroscientist Karla Kaun has been using fruit flies to understand why this is. She and her team exposed the flies simultaneously to a smell much like that of rotting fruit, which fruit flies obviously love, and to vaporized alcohol (not unlike the “breathable cocktail” offered to humans at a certain trendy bar in London, Alcoholic Architecture).

They found that smelling the rotting-fruit smell intensified the flies’ desire for alcohol, much the way certain people, places, and things associated with a substance (say the smell of the fries at your favorite bar) can strengthen your cravings for it. Gene editing helped isolate the flies’ memory cells, which showed a change in the working of receptors for dopamine, the neurotransmitter released when we experience “feel-good” things, from food to sex to alcohol and drugs.

This, says Kaun, helps us “understand how alcohol misregulates genes and proteins important for learning and memory.” She adds, “Flies form memories for being intoxicated, just like we do,” showing that addiction “really is a disorder that affects [us on] the molecular [level]. If you have a memory that you attach alcohol to, you have longer and harder cravings.”

It all could lead to therapies that, say, block certain receptors and thus help reduce craving and addiction—but, says Kaun, that’s years away. “People started using fruit flies in the 1970s to study circadian rhythms,” she notes, “and we now realize that why we sleep and wake is a basic mechanism of all cells and probably the underlying cause of several psychiatric disorders. So we hope that the fundamental work we’re doing for addiction for now will reveal the core principles of how memories are formed.” 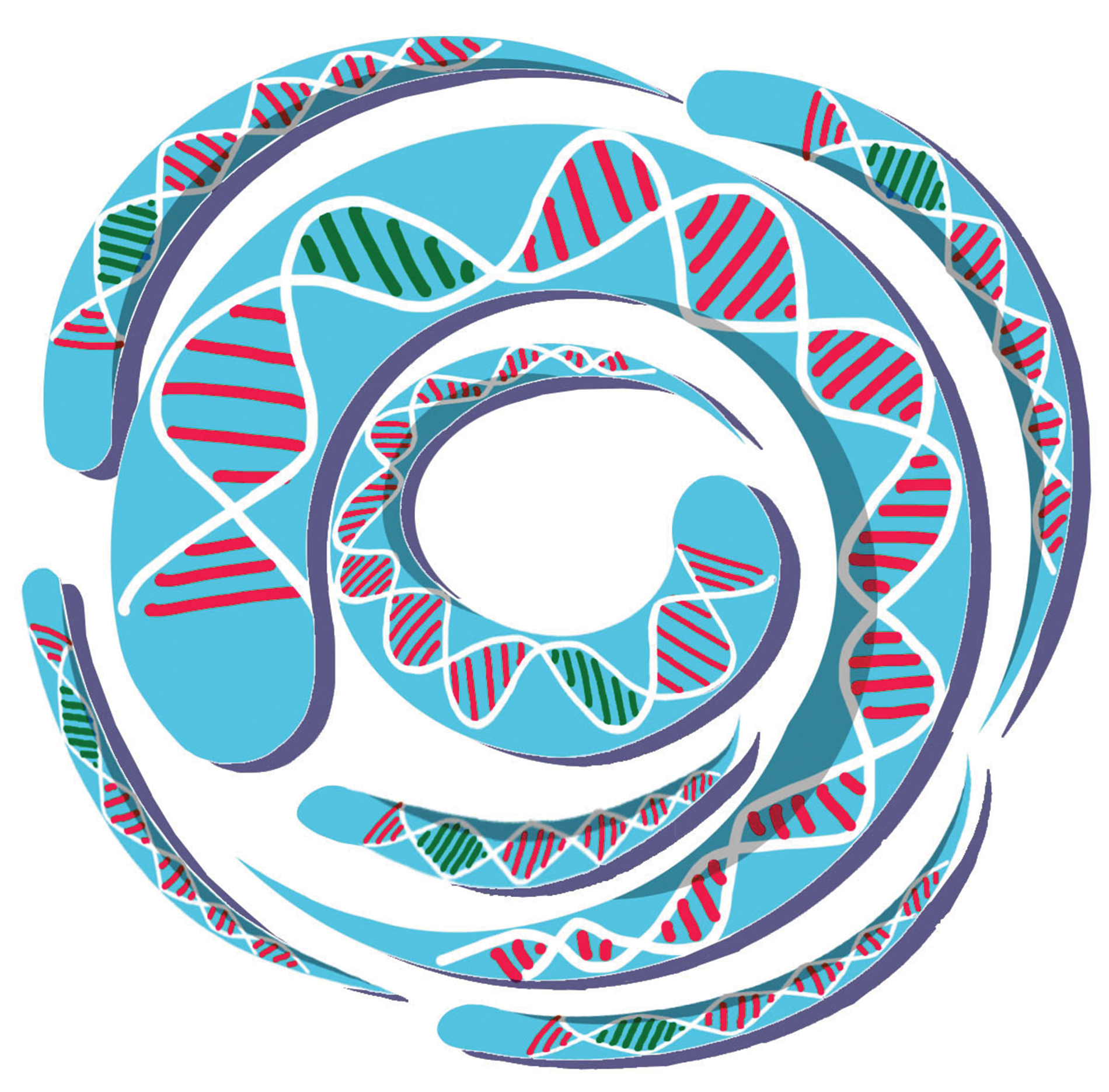 Why Do Neurons Die and Cause ALS?

Perhaps best known because of the “Ice Bucket Challenge” awareness-fundraising campaign that went viral a few years ago, ALS, or Lou Gehrig’s disease, is a disorder that kills neurons, which leads to eventual loss of muscle strength and control, mobility, and sometimes the ability to speak and swallow. Why does it happen? To understand, the lab of neuroscientist Anne Hart used CRISPR to “cut” mutated genes from people with ALS into the gene coding of a common research worm called C. elegans.

“We order some RNA molecules and inject those into a worm,” Hart explains, “then their babies have edited DNA in them and we check their neurons.” Much as expected, the worms’ neurons related to muscle control died. “That means that whatever’s going wrong in the patient’s neurons is probably going on in the worm neurons, so now I can use those worms to find genes and proteins that our friends in biotech can use to develop ALS therapies. And we are working with pharma”—she wouldn’t say which companies—“to learn to save the neurons.”

A therapy might be an oral pill that gets into the brain or spinal cord—or it might be delivered via a harmless virus that’s preloaded with a gene and gets into the neuron. Meantime, says Hart, she loves her squirmy lab friends. “It’s a lot cheaper and faster to do things in worms than mice.” 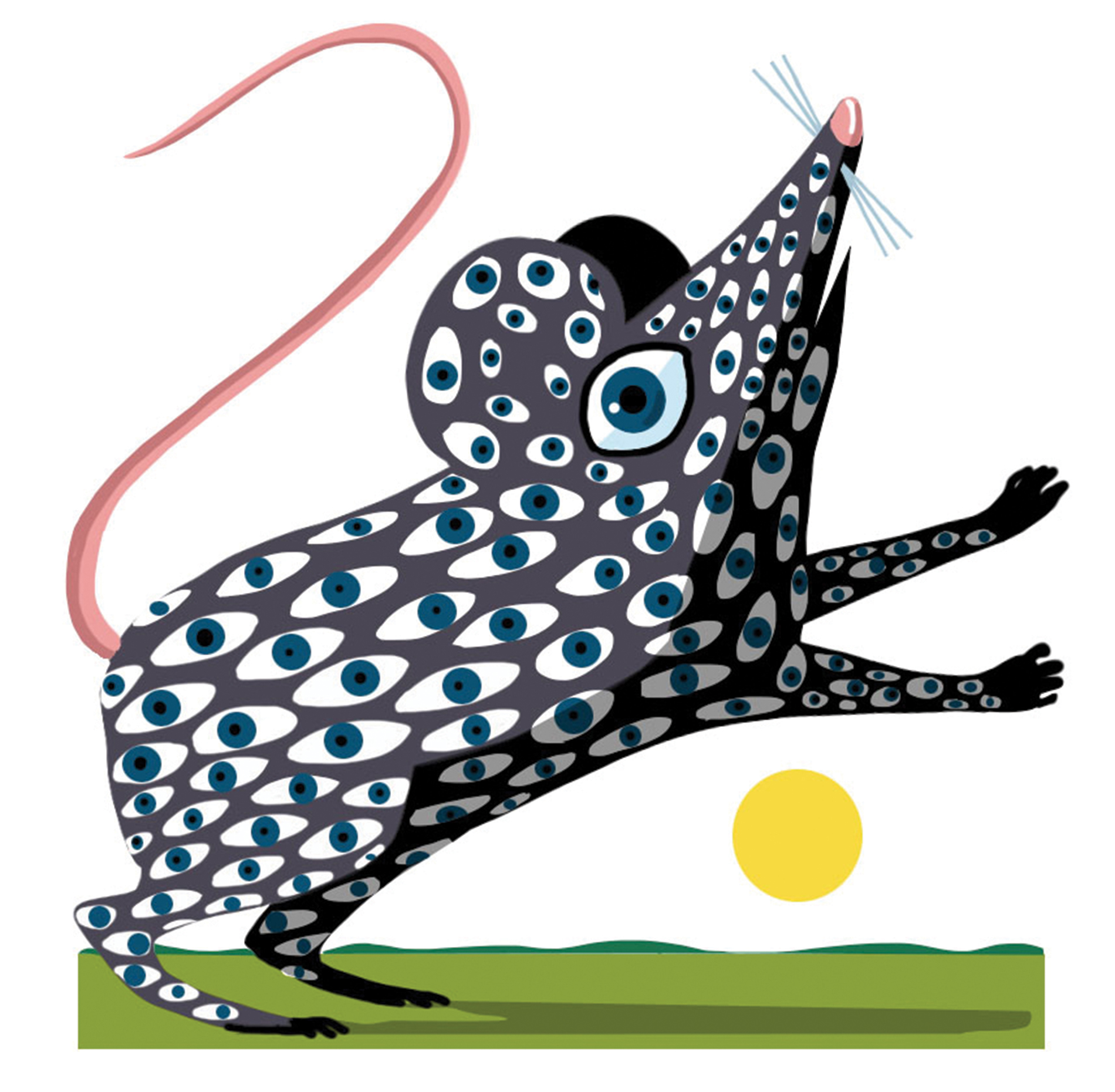 Can “eyes” in our skin help prevent skin cancer?

“I have this Dali-esque drawing,” says cell biologist Elena Oancea. “It’s the palm with an eye in the middle.” She shows it, she says, to help explain a family of receptors called opsins, which are indeed in our eyes, helping us to see, but are also in our skin and appear to play a large role in how much sunlight the skin “sees” and thus how much pigment (tanning) it produces.

So, using CRISPR in mice to take out a certain opsin (#3, to be exact), she and her lab found that the mice’s skin cells became black. “So we deduced that opsin 3 is a brake that keeps the skin from darkening too much, which could mean that the pigmentation pathway is more complex than we previously thought, and now we have a tool to turn it up or down.” That could lead to therapies that, for example, reduce the very high chances of skin cancer
in redheads and people with albinism, who are also discriminated against and mistreated in certain parts of the world. (In parts of Africa, for example, it has been believed that sleeping with a virgin albino child could cure AIDS.)

Using CRISPR, Oancea’s team also found, intriguingly, that opsin 3 showed up not just in eyes and skin but in the brain and other organs—suggesting that it has functions unrelated to light. “It could be a fine-tuning knob for other receptors that do completely different things,” says Oancea. “This research is so exciting because it’s a new paradigm of how this class of receptors can work. It opens up endless possibilities. The body is a canvas and we just need to figure out where things are and how they work.”