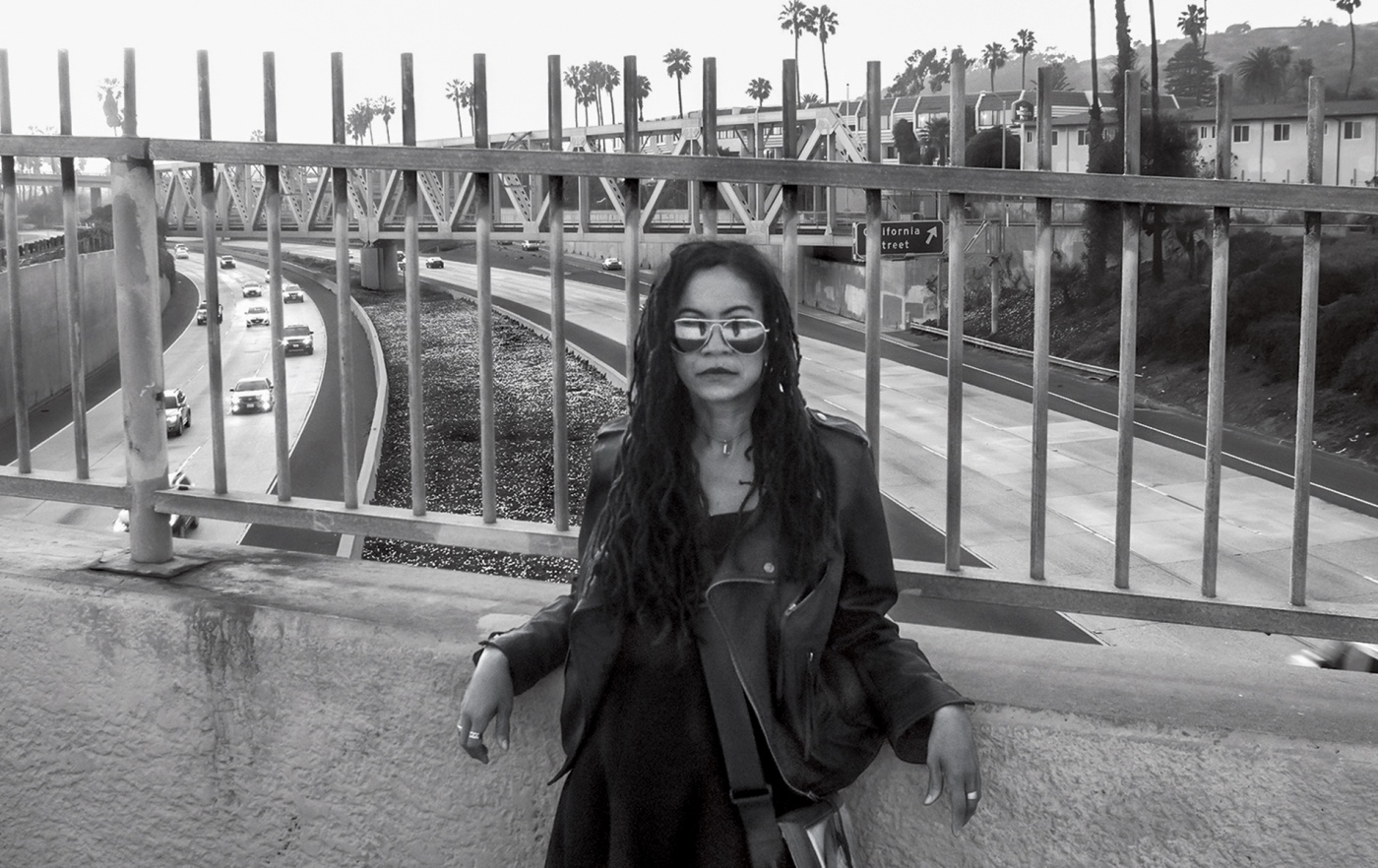 Say it through song Licity Collins ’94 recently released a live album called Love, Courage, Yes that was recorded at the Ojai Underground Exchange near where she lives in California. “The album is full of rocking band sounds, as well as touching acoustic moments and personal spoken-
word readings,” she wrote in an email.

When the album was released in mid-June, the NPR show Here & Now, hosted by Lisa Mullins, ran a 10-minute interview with Collins, “which meant I got to actually interact with one of my favorite NPR voices,” Collins wrote. In the interview, she spoke about playing the cello in the DC Youth Orchestra Program, being shy as a kid, and how that emotional instrument allowed her to express herself. “A lot of my songs originate from things I’m not able to say to people directly for whatever reason,” she said. She described the style of her current music as the Beatles’ “Eleanor Rigby” meets “Refugee” by Tom Petty. Her song “Weather Gets Warm,” for instance, best exemplifies where “that folk meets the rock and just takes off,” she said. Besides the musical offerings, she also recited a piece about staying in a low-budget hotel room, trying to muster the courage to attend her mother’s funeral. Her debut album, One Girl Town, was released in the spring of 2018.

Reader Responses to Say it Through Song