The famed nonprofit, which has used pop culture to raise awareness of HIV/AIDS and donated millions to the fight, marked its third decade by rereleasing its first benefit compilation album, the Cole Porter tribute Red Hot + Blue, for World AIDS Day in December. 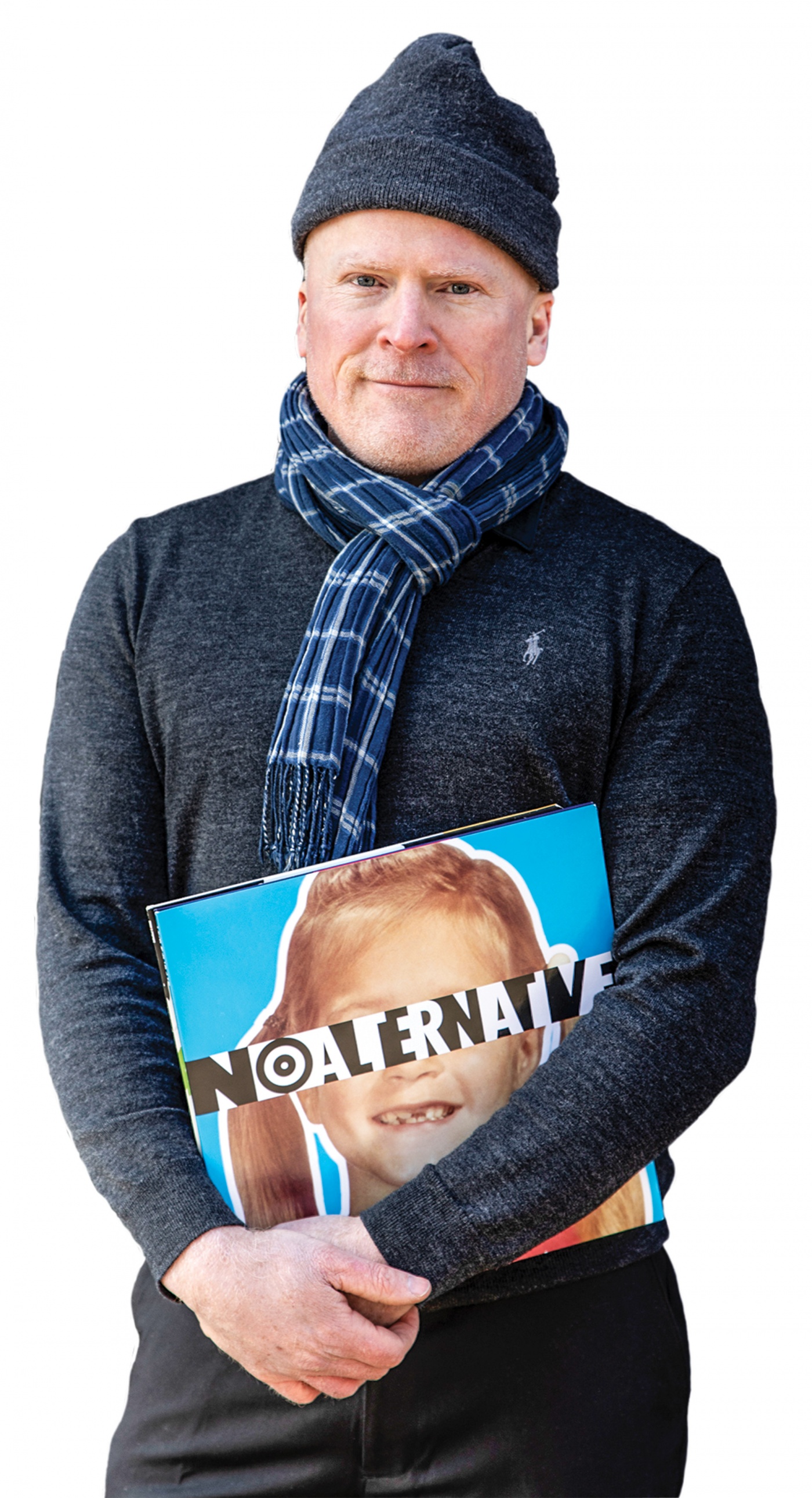 Paul Heck ’89 has been a prolific Red Hot producer since the album and MTV special No Alternative, created in 1993 with Chris Mundy ’88 and Jessica Kowal ’89. Featuring the Beastie Boys, Soundgarden, Smashing Pumpkins, Patti Smith, Nirvana, and many others, the album was called “a jaw-dropping compilation of musical gems” by Rolling Stone. Heck went on to produce numerous compilation albums, concerts, and videos for Red Hot with a diverse group of international artists. His dedication to the AIDS cause earned him Brown’s John Hope Award for career public service in 2004. Most recently, in conjunction with the Treatment Action

Group, Heck invited acclaimed artist Keith Mayerson ’89 to paint a portrait of Dr. Anthony Fauci. Says Heck: “Joining Red Hot was a wild opportunity to mix music and AIDS activism…. It’s been the greatest pleasure to work with fellow alums over the years.”