Eric Sirota ’80 ScM writes: “My musical, Frankenstein, based on Mary Shelley’s novel, played Off-Broadway for three years prior to the pandemic and was filmed as a movie and released in January on StreamingMusicals.com. I’ve written and am now developing a new musical, A Good Day, about a widowed artist who is brought into the life of his childhood girlfriend—his first love, his muse—who spurned him 50 years before, and who now has Alzheimer’s. I’ve been married to artist Cara London for 29 years and am still doing physics research at ExxonMobil and living in Flemington, New Jersey, where
I’ve been for 36 years.”

Anna Bobiak Nagurney ’80 ScM, ’83 PhD continues as the John F. Smith Memorial Professor of Operations Management in the Department of Operations and Information Management at the Isenberg School of Management at UMass Amherst. This past January she was a keynote speaker at the science festival, Congreso Futuro, in Santiago and Valparaiso, Chile. Also on the program was the Nobel Laureate Brown Professor Michael Kosterlitz. During Anna’s final year in the applied mathematics PhD program, she had an office cubicle in a room in Barus and Holley directly across from the office of Professor Kosterlitz, who had just joined the Brown physics department. In May, Anna became a Fellow of the Network Science Society. In late June and early July, she participated in three weeks of European conferences. At the 30th European Conference on Operational Research in Dublin she presented a tutorial, “Game Theory and Variational Inequalities: From Transportation and Supply Chains to Financial Networks and the Internet,” and spoke on the “Women in Operational Research” and the “Making an Impact” panels. The following week, in Kalamata, Greece, she co-organized the fourth Dynamics of Disasters Conference. Finally, she traveled to Metz, France, where at the 6th World Congress on Global Optimization, she was awarded the Constantin Caratheodory Prize in Global Optimization and delivered the prize lecture, “Tariffs and Quotas in Global Trade: What Networks, Game Theory, and Variational Inequalities Reveal.” She is the first female to receive this prize. The trip ended with two days of vacation in Paris for her and Lad ’74 ScM, ’86 PhD. 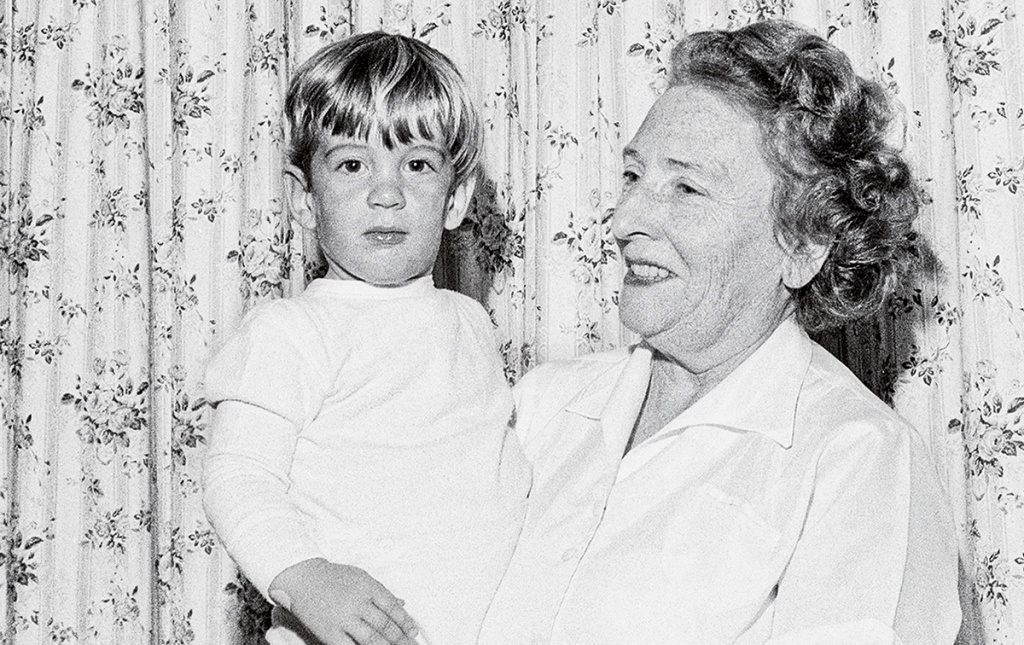 Stephen G. Warfel ’80 AM, of New Cumberland, Pa.; May 14, after a four-year battle with gastric junction cancer. Before retiring as senior curator of archaeology at The State Museum of Pennsylvania, he conducted excavations at a variety of Native American and colonial period habitation sites. He enjoyed teaching archaeology to college-aged students at sites such as Ephrata Cloister, Fort Augusta, the Joseph Priestley House, and Eckley Miners’ Village. He is survived by his wife, Barbara; two sons and their spouses; three grandchildren; a sister; two brothers; and 15 nieces and nephews.