Chris Whelan ’04 ScM was promoted to the rank of colonel in the U.S. Army. He assumed the role of the commandant of the Defense Nuclear Weapons School at Kirtland Air Force Base in Albuquerque in August. The school’s history dates back to the Manhattan Engineer District, the organization that devloped the world’s first atomic bomb. Established as the Technical Training Group (TTG), the mission was to provide integral training in this revolutionary new warfare specialty. The TTG’s original core curriculum was focused on the complex assembly of the first nuclear weapons. The TTG underwent several name changes over the early years, ending up as the Defense Nuclear Weapons School in 1995, and it serves all of the military services, federal, state, and local law enforcement, and other agencies.

Jessica Pesce and Daniel Ullucci ’04 AM, ’09 PhD announce the June 22, 2020, birth of their son Antonio Julian Pesce Ullucci in Cambridge, Mass. Jessica writes: “He has been wearing lots of Brown gear and enjoying being a quarantine baby.” 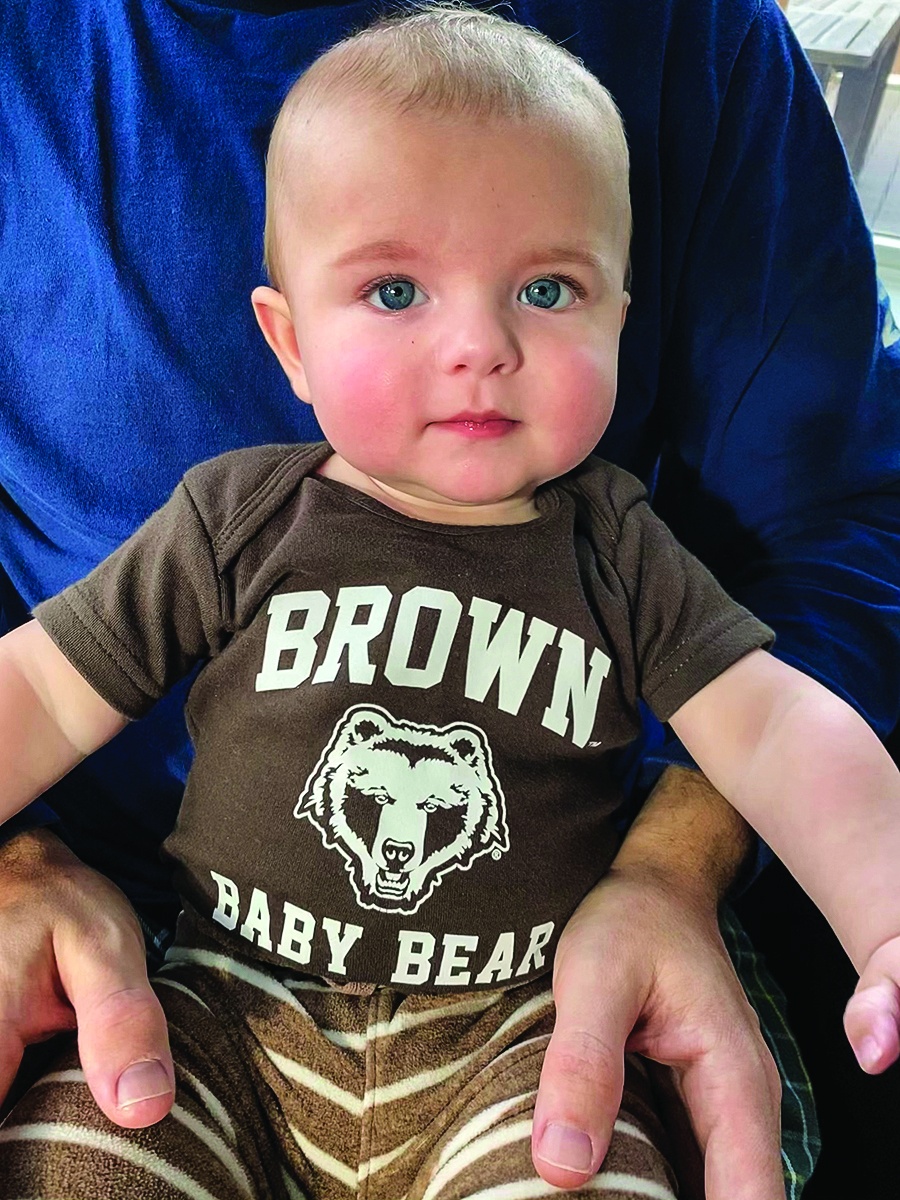 Rebecca Fundis ’04 AM writes: “My husband and I purchased an independent cinema in Newburyport, Massachusetts, to help it survive the pandemic and we got a wonderful write-up in the Boston Globe. We’re excited to be back in New England and a bit closer to Providence, where we can pop down for an occasional nostalgic visit.”

Ramadan Hussein ’04 AM, ’09 PhD, now at the University of TÜbingen in Germany, stars in the National Geographic four-part series Kingdom of the Mummies. Contact Ramadan at Ramadan.hussein@uni-tuebingen.de.

Michelle Manes ’04 ScM, ’07 PhD is a coauthor of Linear Algebra and Geometry, published through the American Mathematical Society.

Jessica Blanco-Busam ’04 MAT was appointed to the board of directors of the San Miguel School in Providence, R.I. San Miguel is a mission-based Lasallian boys school located in Providence that has been in operation since 1993. The school serves grades 5-8 students who come from underserved populations in the Providence area. Jessica has served on the Executive Director’s Council and is the middle school principal at Highlander Charter School in Providence. Contact her at jessica.blancobusam@gmail.com. 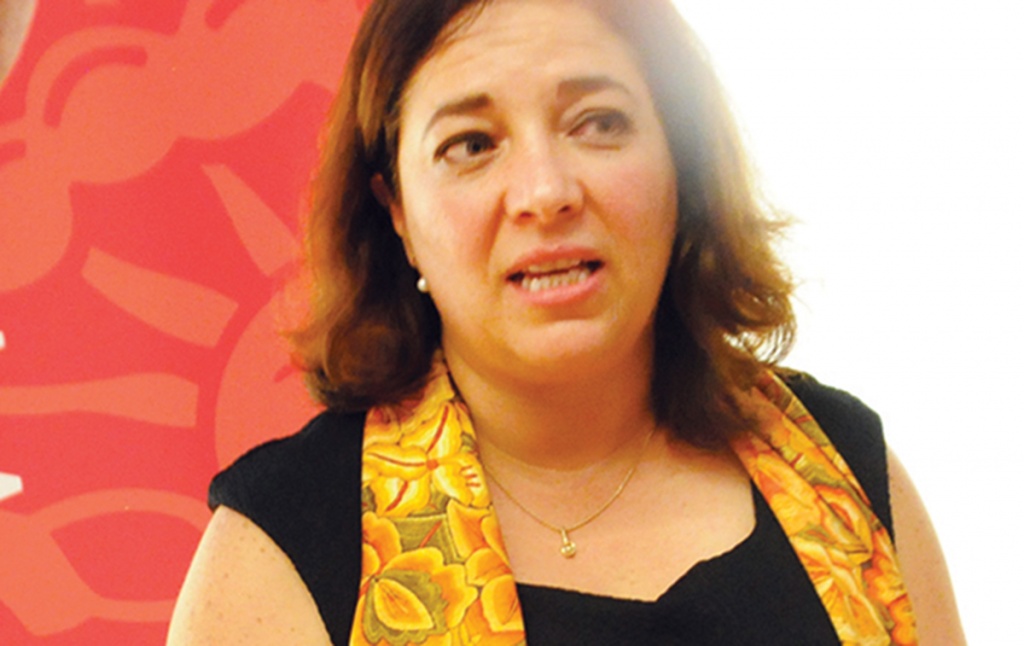 Alexis Saccoman ’04, of Aventura, Fla.; May 30. In addition to running his private psychology practice, he was also program director from 2013 to 2017 of AFY iTHRIVE, an early intervention program for teens struggling with substance use and minor criminal offenses. In June, AFY’s community training program was named the Dr. Alexis Saccoman Training Institute in honor of his legacy, work, and commitment. While a student at Brown, he was a resident counselor and a Brown University Relaxation Project (BURP) leader. After Brown and in partnership with his brother, he cofounded MyTherapyJournal, an online cognitive-behavioral and journaling tool to provide therapeutic services in the privacy of your home, which later appeared on ABC’s Shark Tank and is still in operation. Every September between 2004 and 2017 Alexis returned to Brown to present transformative Sex at Brown lectures, one of the most popular workshops on campus, and an endowed lecture will be established in his name. At the time of his death he was focusing on a book project with iTHRIVE. A memorial service will take place on May 23, 2019, to coincide with his 15-year reunion. He enjoyed learning languages (he spoke five), video games, swimming, meditation, exercise, and traveling. He is survived by his parents; a daughter; a brother; and ex-wife Michal Fire.