Like millions of other Americans, on September 11, 2001, Margaret “Midge” Gray ’59 watched the Twin Towers fall on television. She was visiting friends in Georgia at the time, but the next morning she returned with her husband, Robert, to their home in Union, Kentucky, just outside Cincinnati. Then she started painting. “She just got very upset about 9/11,” says Robert Gray. “She felt she needed to do something about it.” 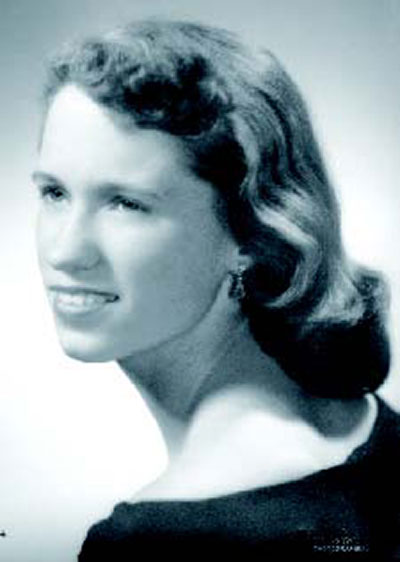 The watercolor art work that resulted several months later, with its depiction of an eagle soaring over the New York City skyline, quickly became emblematic of the tragedy America had suffered.

Gray, a longtime graphic artist, sent her work, which she called Undaunted, to fire and police stations throughout New York City and New Jersey. A copy also went to New York mayor Rudolph Giuliani, who sent her a personal note of thanks. “She was very satisfied and happy that the project went so well,” Robert Gray says. So well, in fact, that the Central Intelligence Agency began selling Gray’s work at its in-house store. 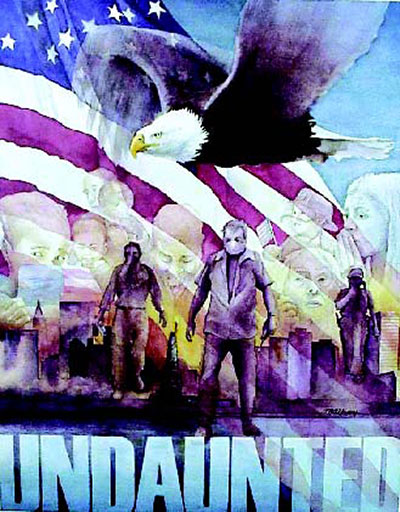 Ultimately, Gray, who died of cancer on June 25 at the age of sixty-nine, donated all her proceeds to various 9/11 charities. During her career as a graphic artist, she also worked for Procter and Gamble, Cargill, Gulfstream, and British Aerospace. In addition, she created art for her own collection, working, Robert Gray says, “in every medium imaginable.”

She is survived by a daughter, Sharon Bieszczak of Sunnyville, California; her son, Wayne Gray of Sunnyville; a brother, Robert Gray of Morristown, New Jersey; a sister, Martha Heyer of Bend, Oregon; and three grandchildren.