A Guide to Baseball Stats

Baseball is drowning in statistics. Every year, it seems, someone comes up with a new calculation for showing what a player is really worth. The BAM asked David Grabiner to identify four stats that are worth tracking and four that can safely be ignored. 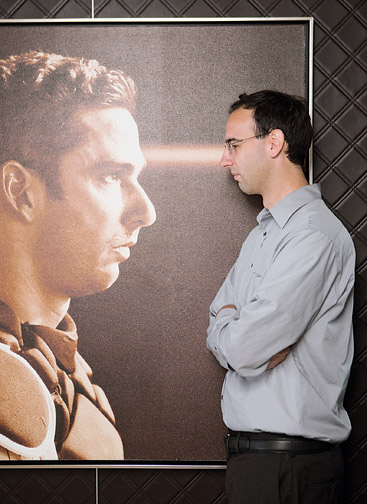 FIP Fielding-Independent Pitching. FIP judges a pitcher by eliminating the vagaries of the fielding plays behind him. It measures only those things over which he has direct control, such as strikeouts, walks, and home runs. Grabiner believes this is a more accurate measure than Earned Run Average (ERA).

WAR Wins Above Replacement. WAR combines the offensive and defensive contributions of a player and compares him to a freely available replacement player at the same position.

WPA Win Probability Added. WPA keeps track of a team’s chances of winning as a result of a batter’s or pitcher’s contribution. WPA keeps track of what players changed the probability of their team’s winning the game, so it easily shows who is most responsible for a win. Grabiner says it’s not as useful as other stats for evaluating individual players, but it does accurately capture how a team performs in a game or season.

WHIP Walks and Hits per Inning Pitched. WHIP is found in most fantasy leagues. Hits allowed are not the best way to evaluate a pitcher, as they depend on the defense behind him.

RBI Runs Batted In. RBI credits a batter for all runs that score on a hit or an out. Grabiner believes the statistic is overrated, because it depends on when a hitter hits and whether men are on base when he bats.

Wins The official rules for who gets a win are many and convoluted. Wins are often a product of how much run support a pitcher gets as opposed to how well he pitched.

Errors Errors give an accurate picture of how good a fielder is at converting balls he can reach into outs, but say nothing about the far more important question of how many balls a fielder can reach. In fact, a fielder who reaches more balls will probably make more errors because he’ll have more opportunities to make them.

Reader Responses to A Guide to Baseball Stats