David Walton ’01 may have found his sweet spot with the NBC sitcom About a Boy, based on the Nick Hornby novel and movie of the same name. In his last TV role, Walton won over critics and viewers as a womanizing, gambling-addicted contractor in Bent, even though NBC canceled the series after six episodes. About a Boy appears to be faring better: NBC has renewed it for this fall. Again Walton plays a charming Peter Pan–like ladies’ man—the Hugh Grant character in the movie—but this time he’s softened up by an awkward preteen boy who befriends him. 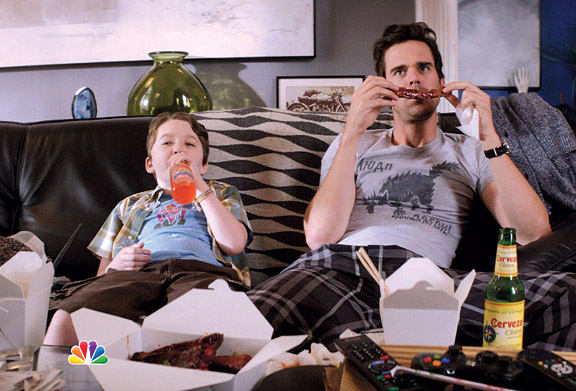