A Place to Pray

Every Friday at midday, about fifty students gather in a room beneath Champlin Hall for Jum’ah, the most important prayer in the Islamic week. 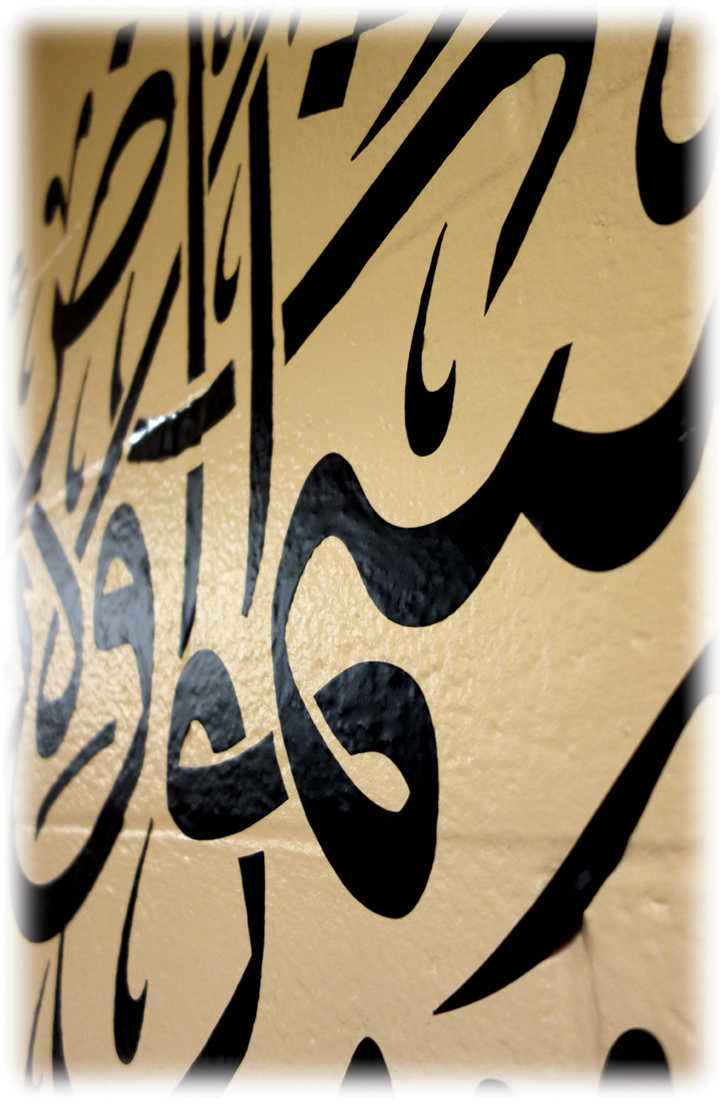 Since 1996, the basement room has been the Muslim Students Association (MSA) center, where the roughly 200 Muslim students at Brown can pray, socialize, and do homework. The MSA began in 1988 with a closet-sized prayer room in the basement of Faunce House. Prayers are now led by Associate University Chaplain for the Muslim Community Adnan Adrian Wood-Smith. According to University Chaplain Janet Cooper Nelson, the MSA keeps a low profile, hoping to avoid attracting Islamophobia.

MSA member Shanze Tahir ’19 says that many Muslim students were shaken by reports of harassment following last year’s presidential campaign. A mosque on the south side of Providence, less than two miles from campus, received a letter threatening that President Trump would do to Muslims “what Hitler did to the Jews.”

Tahir takes solace in the words “Allah is the Light of the Heavens and Earth,” which is written in Arabic across the gold cinderblocks on the wall of the MSA center. “What that means to me is that everything is ordained by God on this earth and beyond,” she says. “And so we have to trust in Him and know that His light is behind it all, even if it’s really hard to see right now.”

Reader Responses to A Place to Pray