The latest from Brown MDs and health researcher: 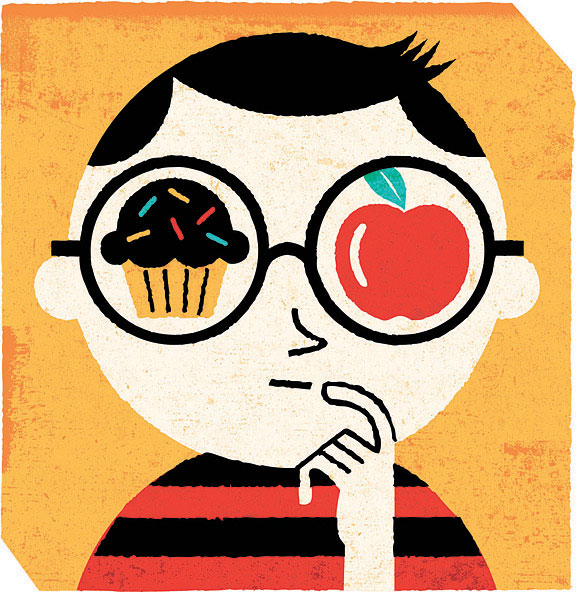 HPV Offers Cancer Insight The Human Papilloma Virus (HPV) causes head and neck cancers, in addition to cervical cancer. But people who have head and neck cancers and test positive for certain HPV antibodies live longer than people who test negative, according to research published in JAMA Oncology by Karl Kelse, a professor of epidemiology and of pathology and laboratory medicine. These data are among the first to demonstrate a convincing relationship between HPV and improved patient survival, the study authors wrote. In addition to helping predict prognosis, this information may allow HPV-related cancers to be treated less aggressively and with fewer side effects.

New Compound Can Weaken TB Tuberculosis is good at colonizing the human body in part because it has its own defenses against the immune system. But associate professor of chemistry Jason Sello and his team have developed a new compound that can destroy one of those defenses, they reported in a journal article. “We contemplated the treatment of tuberculosis in a fundamentally different way,” says Sello. Instead of trying to kill the bacteria, they tried to make it more susceptible to the immune system. “Combining a blocker of the bacterium’s defense against the immune system with a traditional antibiotic could be kind of a one-two punch,” Sello says.

Kids Are Eating Less Junk American kids aren’t eating well, but they’re eating significantly less badly than they did in the late 1990s, according to an analysis of thirteen years of diet-quality data from more than 38,000 kids. They ate more healthy foods, such as whole fruit, and consumed fewer empty calories, such as sugary drinks. “I am encouraged by the gains,” said study lead author Xiao Gu, a master’s student in epidemiology in the School of Public Health.  Gu attributed the improvement to nutritional education and awareness efforts, policies like soda taxes, and food assistance programs that include nutrition guidelines.

Opioids vs. Ibuprofen: Same Difference? A new study in the journal Pain compared the two most commonly prescribed pain-relief drugs, non-steroidal anti-inflammatories (NSAIDs) such as ibuprofen and opioids such as oxycodone. Six weeks after a car accident, the success with pain relief was about the same (opioids were slightly less effective), but the chances that patients were continuing to take the drug were much higher in the case of opioids, which can be highly addictive. However, some patients responded better to opioids, some better to NSAIDs, and some could go either way, said the study’s lead author Francesca Beaudoin, an assistant professor of emergency medicine at Brown.

More Help for Breastfeeding In late October, the U.S. Preventive Services Task Force, which included Maureen Phipps, an OB-GYN professor and assistant dean at the school of public health, recommended that health-care providers step up their support for breastfeeding, since it has many proven benefits for mothers and babies. Interventions can help more women breastfeed longer, Phipps said.