From Concept to Cure
A $50M gift aims to turn research into medicine, stat. 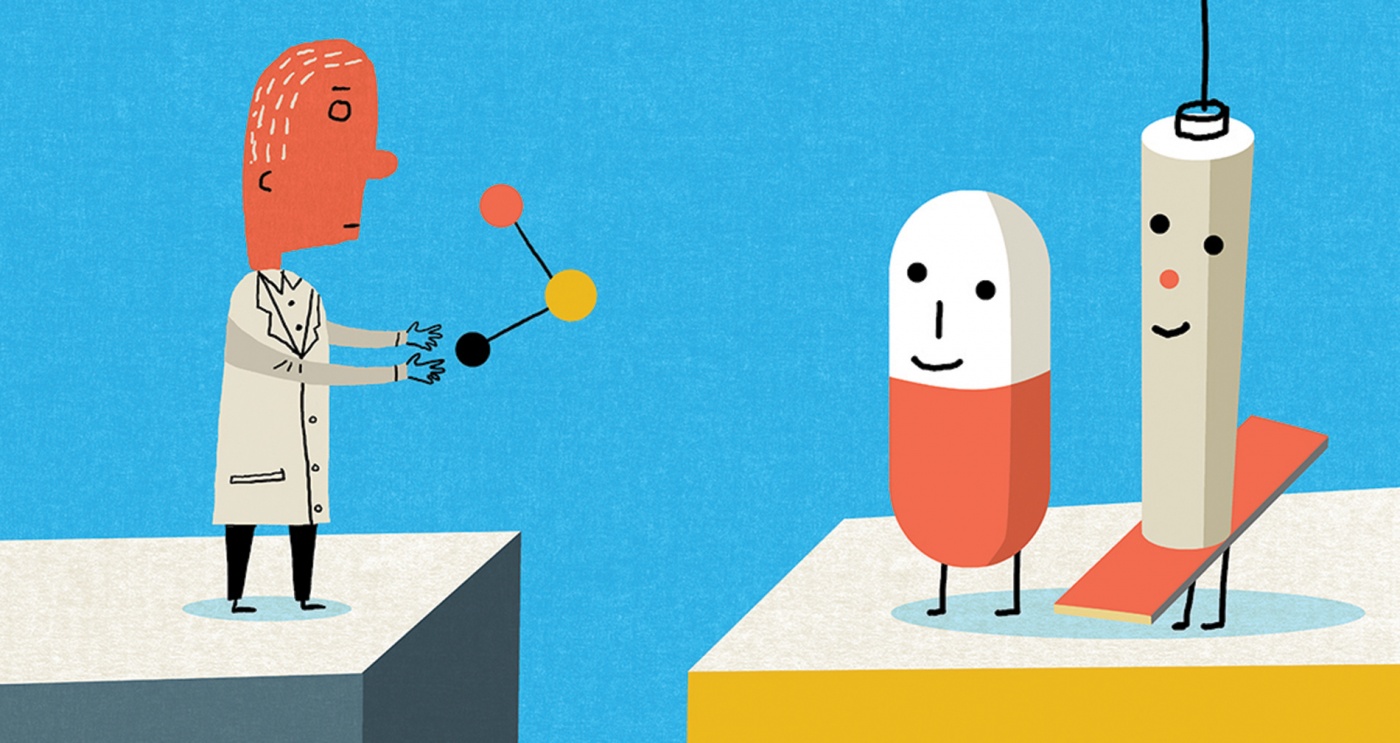 “What can be more exciting or important than finding cures and treatments for diseases that burden the lives of patients in Rhode Island and globally?” asks Brown Chancellor Samuel M. Mencoff ’78. That’s why he and his wife, Ann S. Mencoff, have donated $50 million to support translational medicine at Brown—a field that focuses on translating research into cures for conditions like respiratory diseases and Alzheimer’s.

Half of the Mencoff gift will be dedicated to establishing endowed chairs and providing funding to support outstanding researchers whose discoveries alleviate illness and disease. The remaining $25 million will support the Brown Institute of Translational Science, part of the Warren Alpert Medical School.

“The groundbreaking research of Brown faculty in the lab can see clinical applications at the bedside of patients in hospitals affiliated with Brown, and then lead to commercial applications,” said President Christina Paxson, as Brown announced the gift in February. “The partnership between academic medicine and local health care providers is one of the essential ingredients for sustaining quality health care.”

The investment also allows researchers like Jake Kurtis to work toward important healthcare goals that don’t attract traditional funding. Kurtis, the Stanley M. Aronson Professor and chair of the Department of Pathology and Laboratory Medicine at the medical school, has developed a promising malaria vaccine.

Kurtis has been awarded numerous grants. But receiving funding for diseases in developing countries can be challenging, Kurtis said. He has to be 18 months ahead of the grant process to try to identify funding for a project.
“Malaria isn’t coming back to the U.S. anytime soon,” Kurtis explains, “so you can imagine how difficult it is for the government to use taxpayer money to fight malaria,” Kurtis said. “But malaria is the greatest single-agent killer of children on the planet, killing one child every 15 to 60 seconds. It also inflicts a significant toll on pregnant women, causing maternal morbidity, mortality and early neonatal death.”

Dedicating resources to medical research that helps underprivileged populations “is consistent with the Brown ethos of service to the world, through and through,” Kurtis said.

Reader Responses to From Concept to Cure