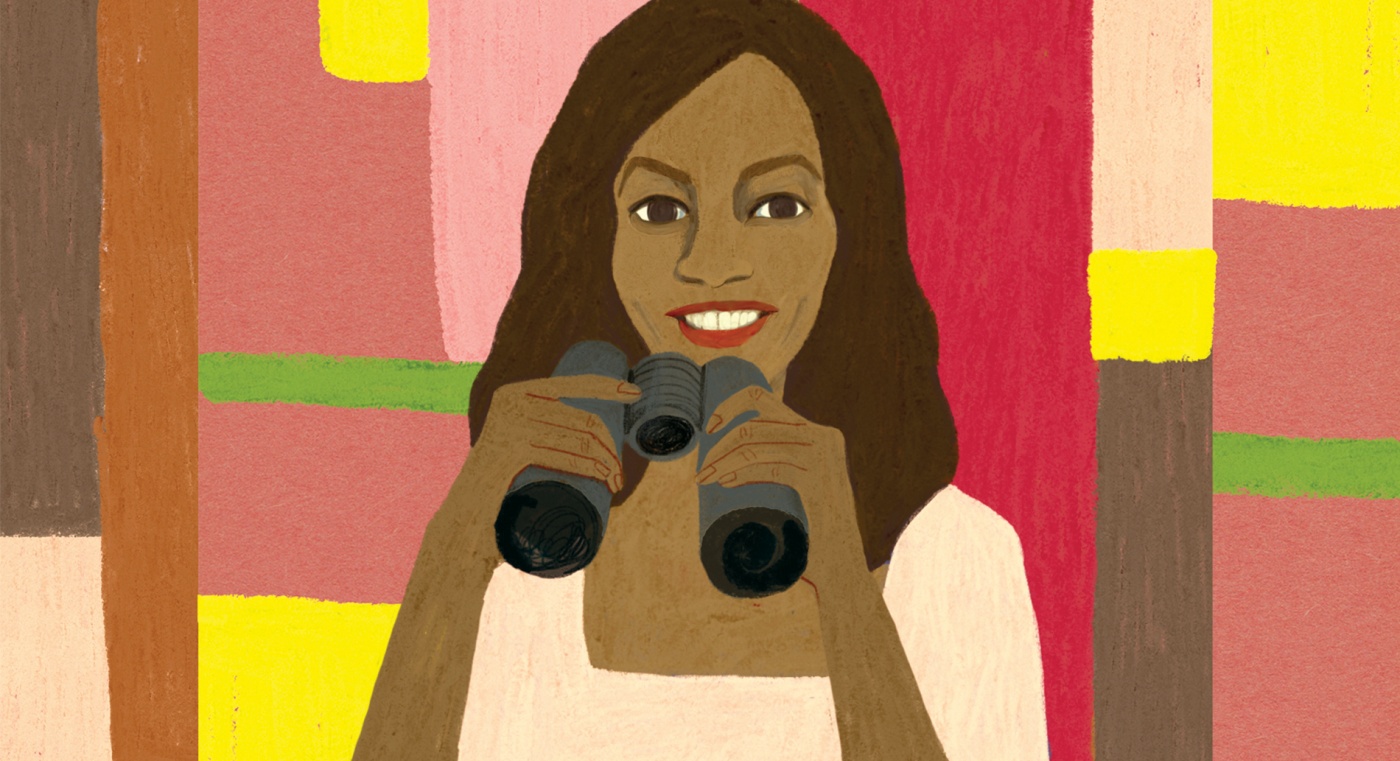 It’s hard to imagine a better example of getting in on the ground floor than what happened to attorney Dominique Shelton ’88 when she was asked in 1998 to perform some legal work for a young company with a strange name—Yahoo!

Over the two decades that followed, Shelton has established herself as a front-line player in the legal wars over Internet privacy and cyber-security. Earlier this year, she joined the Los Angeles office of Perkins Coie as a partner cochairing a new group specializing in ad technology and privacy. The move came just when the use of Americans’ online data became a front-page story, with revelations about the involvement of President Trump’s 2016 campaign with the firm Cambridge Analytica, which used personal information to push political messages on social media.

Shelton is working with companies as they look to restore trust with their online customers, which she predicts will happen by making privacy warnings both more prominent on their websites and easier for everyday people to read.

“The difference now is that some consumers will actually read the things we spend so many hours slaving over in our offices,” she said recently with a laugh.

While some changes will certainly be mandated by regulators from the Federal Trade Commission (FTC) and other government agencies, Shelton said the firms that she works with know that transparency is smart business right now.

Crisis management is a skill Shelton feels she sharpened while on College Hill, where she double-concentrated in international relations and French civilization. “Brown was all about new experiences and coming up with solutions to problems that people may not even know that they have,” she said.