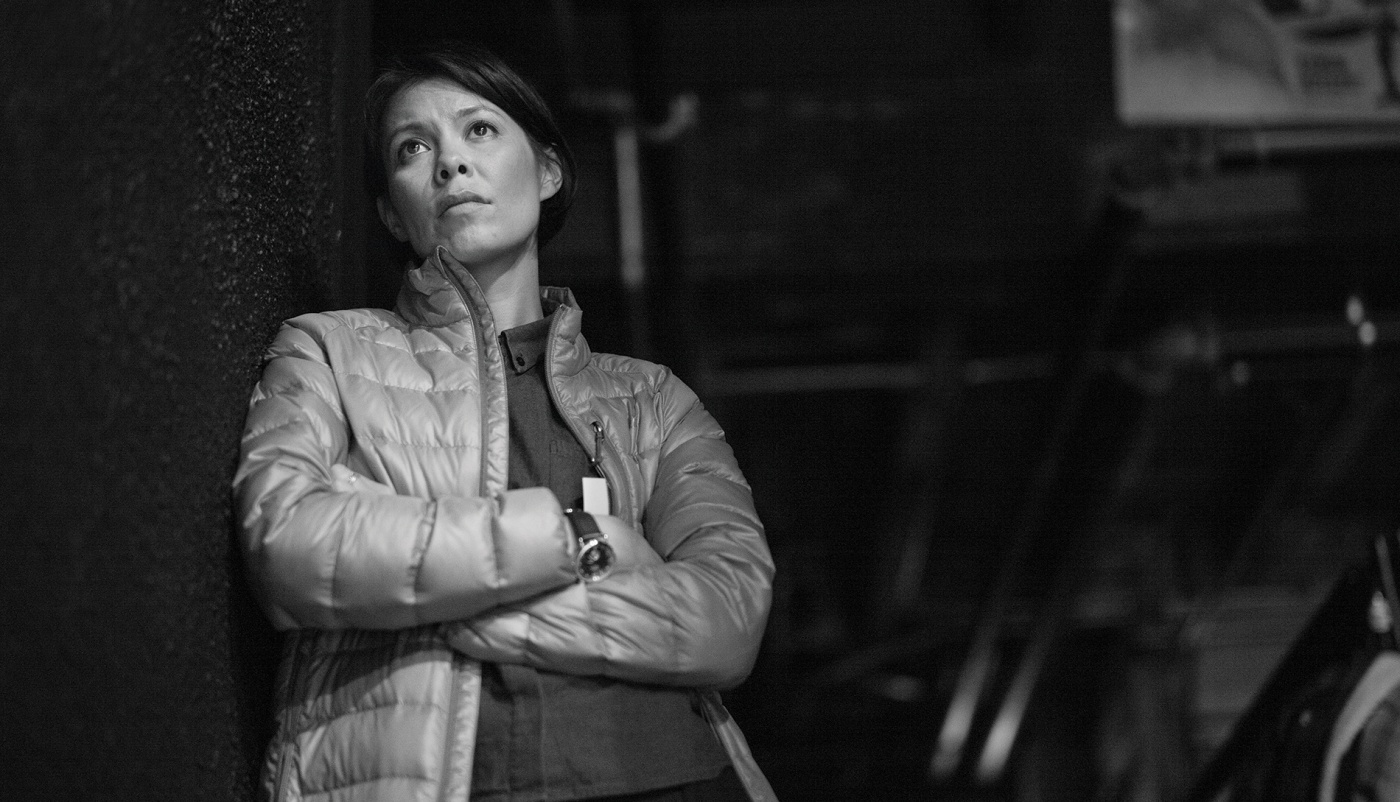 Alex Wagner ’99, a veteran television and magazine journalist, knew she wanted to write about identity, the American narrative, and immigration—intensely personal subjects because her mother was a Burmese immigrant. “I was romanced by her stories,” says Wagner, “but I also felt that she had elided a lot—especially that emotional pummel of leaving home and starting over.”

Wagner dug deeper with Futureface: A Family Mystery, an Epic Quest, and the Secret to Belonging (One World). The title was inspired by a 1993 Time magazine cover story hailing the multicultural woman as “The New Face of America.” Published in April, the memoir unearths historical and ancestral mysteries, including the tantalizing possibility that Wagner’s paternal great-grandfather, who emigrated from Luxembourg to Iowa, had Jewish roots. She also subjects herself and her closest relatives to DNA testing by such services as Ancestry.com, whose accuracy she critiques.

“I went in believing I would travel to my ancestral homeland or find information about my past that would somehow be reaffirming,” rooting her “more deeply . . . in the stories of my forefathers and mothers,” she says. Instead, she experienced an epiphany akin to Dorothy’s in The Wizard of Oz: “I found that you can go all over the world looking for a sense of belonging, but the place where I truly belonged was the United States,” which is, after all, “a mosaic, a quilt, a rainbow.”

At Brown, Wagner concentrated in art history, but her extracurricular involvements were even more influential. She performed with the improv troupe IMPROVidence, as well as Out of Bounds Sketch Comedy, and was an editor for the College Hill Independent. “The spontaneity of improv certainly helped me when I was at MSNBC doing cable news,” says Wagner, who hosted her own show at the network between 2011 and 2015. Wagner currently cohosts Showtime’s political-documentary show The Circus and is a contributor to CBS News and the Atlantic.

In Futureface, Wagner exposes some of her family’s less savory history, including her paternal great-grandfather’s birth to an unwed mother and her maternal grandmother’s absorption of Burmese racial prejudices. “We were storytellers, revisionists, liars,” she writes—traits she believes her relatives share with others. “In some ways,” she says, “we’re a country of P.T. Barnums—especially right now with the president that we have. The art of the sale is a huge part of being American.”

The book turned out to be an exercise in both truth-telling and “discovering a sense of empathy,” she says. “Better understanding the sins and the shortcomings of the people who came before us—who ultimately created us—made me more magnanimous about people’s shortcomings and faults in the present.”