Crossing the Political Divide
Poll after poll tells us that, in the Trump era, Americans are more politically divided than ever. Brown profs and students are attempting to understand the national rift—and find ways to reclaim middle ground.

After the 2016 election, Greer Brigham ’20, a Democrat, wondered why no one he knew had foreseen Trump’s victory.

“If you are an economist and you miss a recession, you would have to think about your sources of information,” he says. “I thought about my own life and felt that the conversation we were having on campus was separate from the one going on nationally.”

So Brigham created SPEAK, a coalition of students seeking to bring more ideologically diverse ideas to campus. The initial 20 members of the club —all undergrads—included libertarians, socialists, Democrats, and Republicans; together, they gathered data on every speaker who had come to Brown in 2017. The group sorted by professors and non-professors, as well as by international and domestic topics.

For Brigham, the disparity was unacceptable. “Republicans hold almost everything right now, so we have to understand those views and values and engage with them,” he says. SPEAK called for Brown to raise the number of conservatives brought to campus to 30 percent.

Where to draw the line with speakers remains an ongoing debate within SPEAK, but everyone in the group opposes inviting blatantly racist or intentionally offensive fringe speakers, such as Milo Yiannopoulos, or members of the extreme left Antifa groups, who often advocate violence. Instead, the group wants policy-oriented individuals firmly within the conservative or libertarian mainstream. The group published an initial list of suggested conservative speakers, such as Jeb Bush (who indeed spoke on campus in April), Sean Spicer, and Arthur Brooks, former head of the conservative American Enterprise Institute.

The goal, Brigham says, is to create a format that allows students to engage with and challenge such speakers rather than simply hear a lecture. He says that many students have said there should be an advocate on stage for the opposing viewpoint.

Following Donald Trump’s election win, political science professor Rob Blair heard from many students that they were concerned about the state of American democracy. So he developed a class, Democratic Erosions, which launched in the 2017–18 academic year and took a nonpartisan look at how and why democratic systems fail.

“We wanted students to feel they were part of the conversation,” he says.

Twenty universities from across the country participated in the class over the past academic year, using the same syllabus and interacting through shared blog posts. The schools ranged from fellow Ivies to public institutions like Berkeley to the University of the Philippines. All attempted to place Trump’s rise within a larger international context. 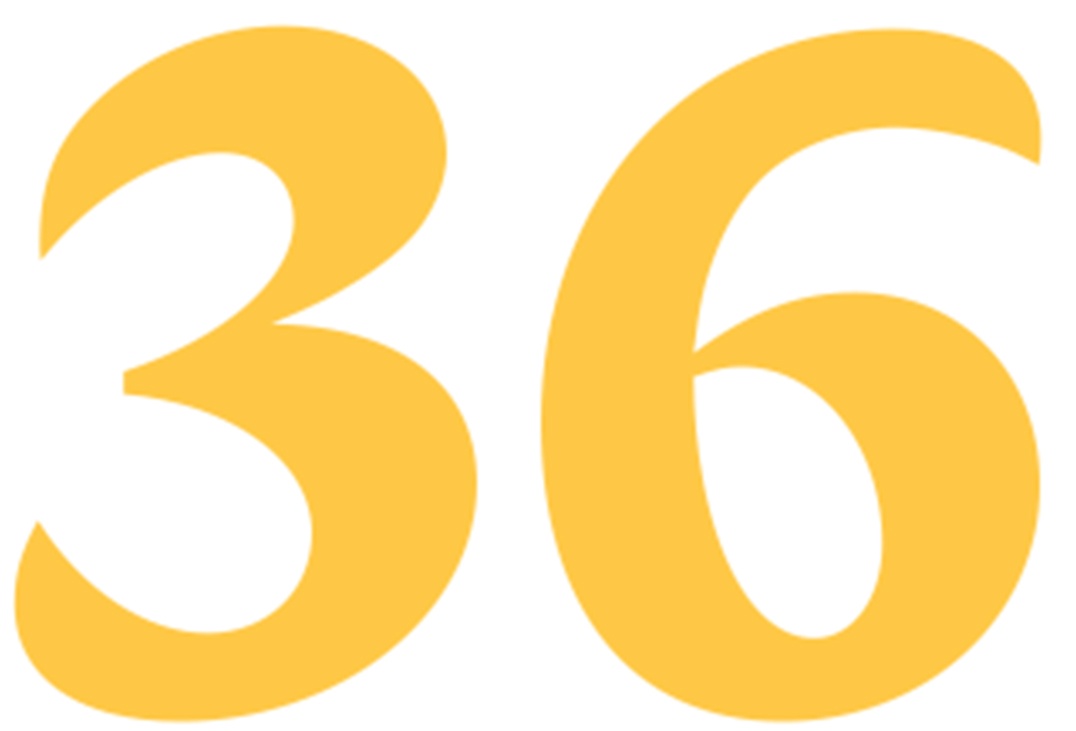 “We learned just how strong a role feelings of alienation play in creating polarization,” says Blair, referring to why certain demographics—like the poor white working class—identified so strongly with Trump’s nativist politics.

The class did a virtual session with students from the University of Memphis during which one Memphis student spoke of the energy and enthusiasm he felt going to a Republican rally. “Most of my students hadn’t seen what local Republican politics looked like, so they really valued that,” Blair says.

The class also read excerpts from the book Strangers in Their Own Land about the rise of the Tea Party. Students were encouraged to analyze their own local, mostly left-leaning politics by attending rallies and events, such as one in support of the DACA (“Dreamers”) immigrant youth. “Students learned just how polarizing those events can be,” Blair says, because they mainly “address their own rather than try to convince partisans across the aisle.”

3  Bridging the Chasm
For political science professor and libertarian John Tomasi, Brown at its best is a place where students are constantly connecting and engaging with new ideas. Since 2003, Tomasi has directed the Political Theory Project, which aims to continue Brown’s tradition of pluralism and rigorous debate. The PTP has attracted ire on campus for receiving funding from the Charles Koch Foundation, which pours huge sums into conservative causes. Tomasi counters that PTP donors have no say in its agenda or curriculum.

According to him, such PTP classes as “Capitalism: For and Against” attempt to expand students’ circle of ideas. “There are no easy answers,” Tomasi says, “but we want to give every student, whatever their starting viewpoint, a chance to develop the most sophisticated stance possible.”

Daniel Shemano ’19 says that listening to the discussion helped him construct a more nuanced position. “The more intellectual perspectives a student gets, the more they grow,” he says.

“I think our mission is to build bridges where chasms exist,” Tomasi says. “If students don’t know what’s on the other side, they won’t know how to build a bridge there.”

A country that is truly free

Has citizens who disagree.

There isn’t any culture war

There are some issues that can be discussed without rancor, but one cannot: Trump supporters must agree that their president is racist. It is heartbreaking to me that this is not brought up enough; it is the main stumbling block for many. Those of us who recognize it cannot believe that others cannot.

I’m pleased Brown professors and students want a politically balanced spectrum—four years of exposure to one-sided ideas does not advance critical thinking, or the ability to find common ground. I am active with the Sandra Day O’Connor Institute, which promotes civility in political discourse. The first woman appointed to the Supreme Court, she brought differing viewpoints together.

Congratulations to Greer Brigham ’20 for examining why no one he knew foresaw Donald Trump’s election victory (“Crossing the Political Divide,” September/October). Out of 237 invited speakers in 2017, 94.5 percent left-leaning is over the top. No wonder Greer was clueless. I wonder: Who invites the speakers?