A Freshman Oscar
Charlotte Silverman ’22, for Period. End of Sentence. 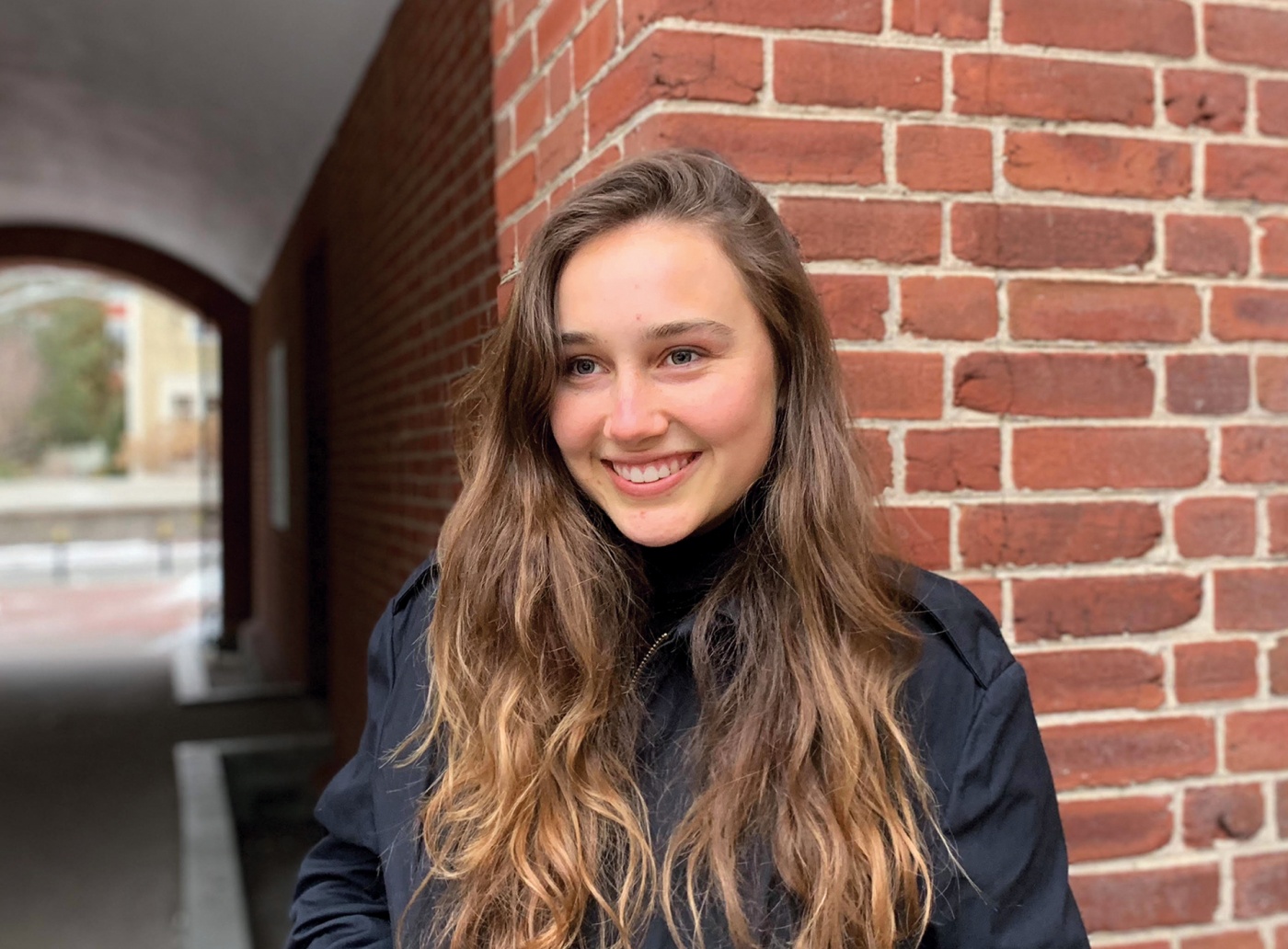 A school project lies behind the film that won the short documentary category at the 91st Academy Awards. Silverman and classmates at L.A.’s Oakwood High School set out to tackle the stigma around menstruation that can spell the end of adolescent girls’ education in rural India. They started by founding a nonprofit, The Pad Project, and holding bake sales to buy a machine to make sanitary pads. Period documents what happened after they donated the machine to women in a village outside Delhi, many of whom hadn’t seen sanitary products before. Once trained to make and sell the pads, the women created their own micro-economy. “The fact that so many people care about this issue is incredible,” says Silverman, who has executive producer credits for the film. She and teammates, including many from India, holed up in the days after the Oscars to talk strategy. “This film is just part of a larger campaign to spread knowledge that creates action,” she says. “We want to install more machines. And we want young girls to imagine a world in which they get to be in control.”

Reader Responses to A Freshman Oscar