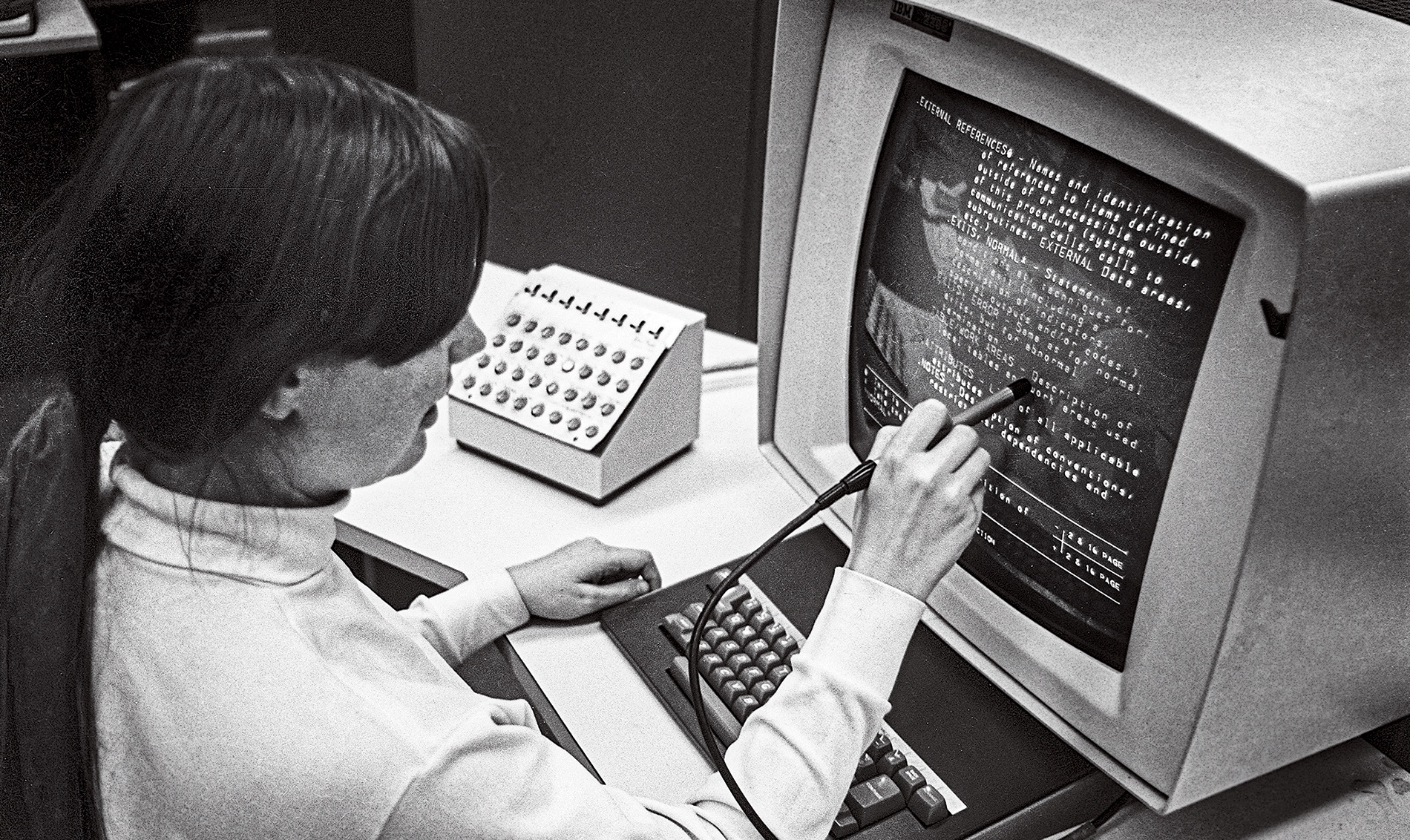 You’ve probably clicked web links hundreds of times this week, perhaps a million times in the past 25 years. What you probably didn’t know: Every tap or click connects you with systems owing part of their genesis to a two-block section of George Street on the Brown campus. At the Romanesque mansion at 182 George Street, Andy van Dam and a team of researchers in what would become Brown’s Department of Computer Science created HES, one of the world’s first hypertext systems.

On May 23, “A Half-Century of Hypertext at Brown” commemorated Brown’s role in developing a technology that fifty years ago was known to only a handful of people, but today is used regularly by 4.4 billion.

Ted Nelson, who in 1963 first coined the term “hypertext,” was a consultant at Brown when, in 1967, he and conference co-chair and co-founder of Brown CS Professor Andries “Andy” van Dam developed systems that made hyperlinks possible. Next came hypertext systems of digitized literature and criticism that ran on commercial equipment—the world’s first networked community of scholars. By 1983, the conference’s other co-chair, Norman Meyrowitz ’81, had co-founded Brown’s Institute for Research in Information Systems (IRIS) with William S. Shipp and van Dam down the block at 155 George Street, working with Brown alums and other researchers to create Intermedia, a networked hypertext system used in teaching math, history, English, and creative writing courses at Brown.

Later, concepts from Brown’s Computing in the Humanities User Group (CHUG) were used in developing Hypertext Markup Language (HTML). Tim Berners-Lee, inventor of the web, cited Brown’s systems as an influence (among other things, he borrowed the word “anchor” from Intermedia) in some of the earliest HTML documents written.