Google Jamer Hunt ’87 and you’ll see that he’s vice provost for transdisciplinary initiatives at The New School and author of Not to Scale: How the Small Becomes Large, the Large Becomes Unthinkable, and the Unthinkable Becomes Possible, about systems design. But within seconds, you’ll come across a well-framed headshot of a younger Hunt in wire-frame glasses. A reverse image search reveals that this photo hides in all corners of the internet. Hunt’s headshot apparently landed in stock image portfolios and was adopted by grifters and small business owners for use alongside fake testimonials for their products or services. When Hunt came across the proliferation of his likeness on the web, he turned the phenomenon into a database of sorts, united on Twitter under #FakeJamer, a meditation on how the intertwined networks of the internet operate. “My identity is metastasizing,” writes Hunt. “Each week, new versions of ‘me’ appear like mushrooms after a rain.” 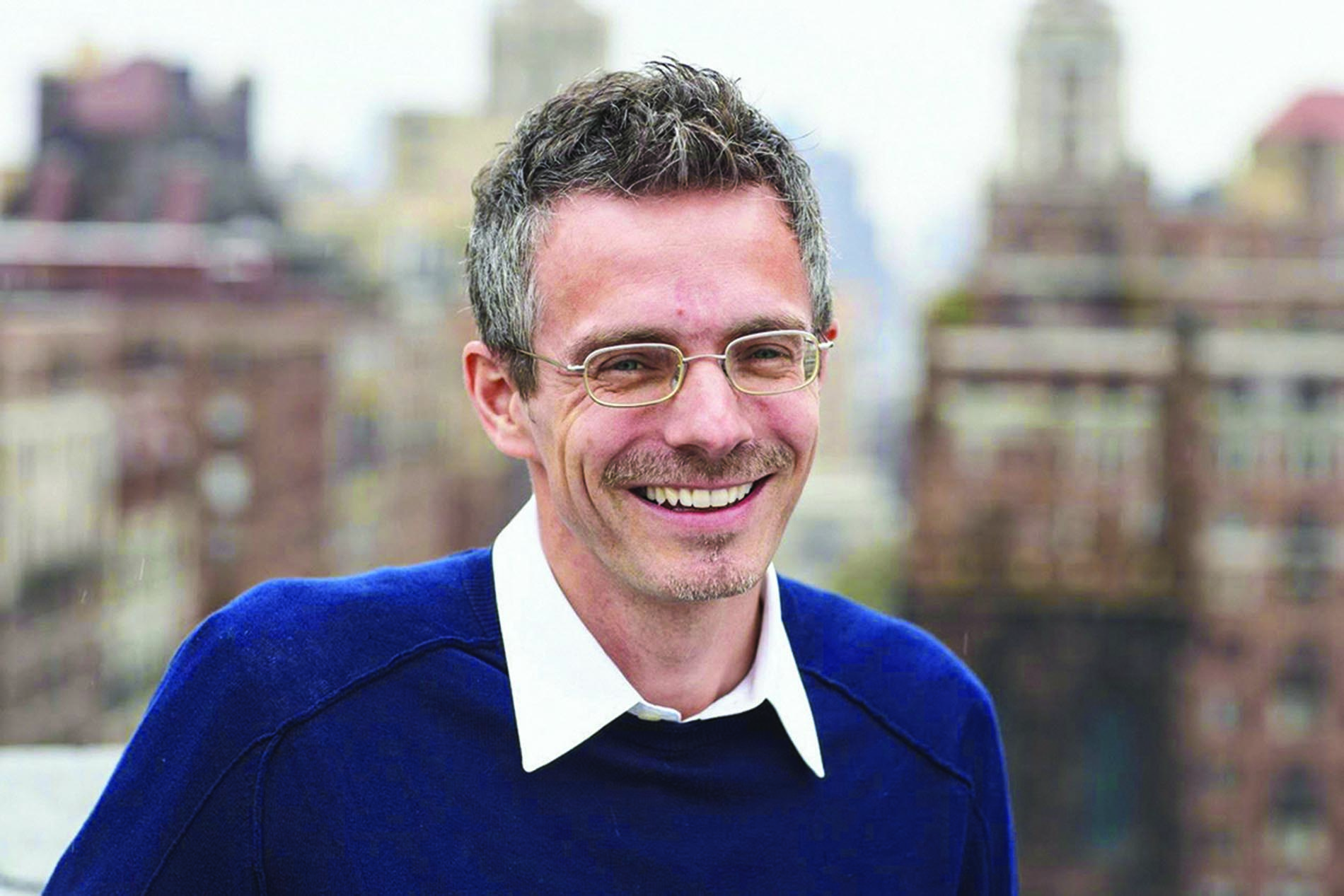