Aug, 2020
Humanities & Culture
Leading Amid Unrest
A Twin Cities college president’s Day One was the week of the riots Read More 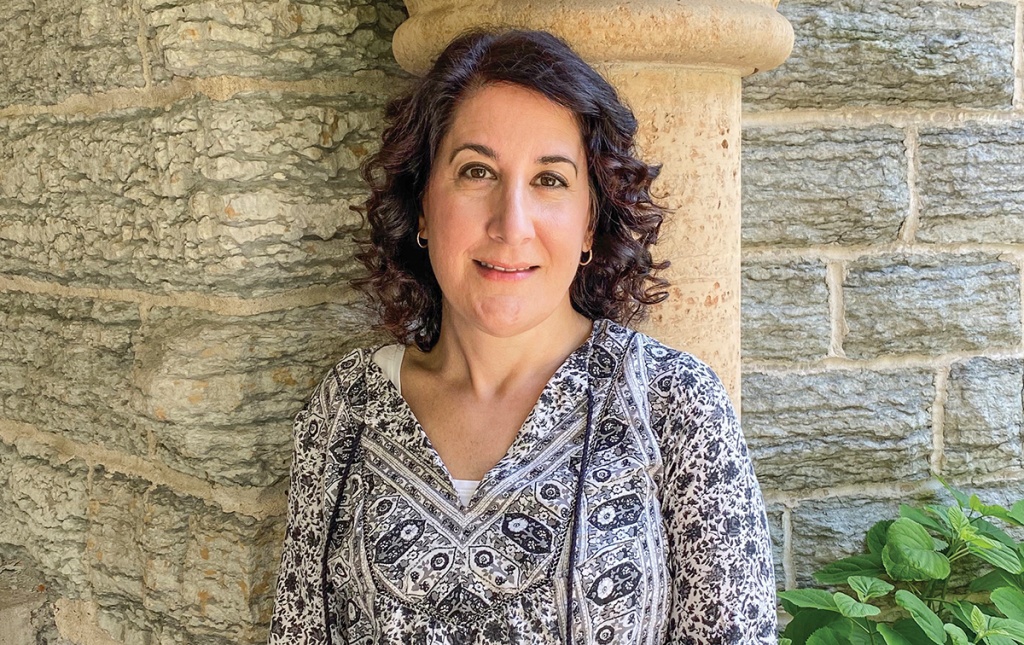 Camille Roman ’90 PhD published The New Anthology of American Poetry, which she co-edited in three volumes with Rutgers Univ. Press. The series received a CHOICE Outstanding Academic Title Award for excellence in literary and social history from the beginnings of the United States to the 21st century. Now a professor emeritus at Washington State Univ. and in phased retirement, Camille has moved to the Providence area and manages writing and editing projects remotely, including a single-author publication. Begun at the John Hay Library as a visiting scholar, it examines Parisian-interpreted “Near Eastern” and “Far Eastern” art in the United States during the 1920s and 1930s and stems from her book Elizabeth Bishop’s World War II–Cold War View, published with Palgrave Macmillan.