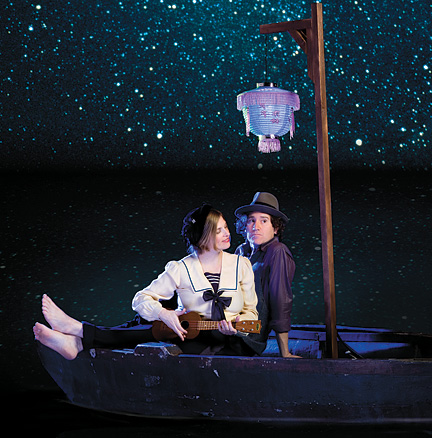 Deb Talan '90 and her husband, Steve Tannen, have been building a fan base as the pop duo the Weepies while raising a family and writing music at home. The week after the August 31 release of their new CD, Be My Thrill, it was thrity-fourth on Billboard's Top 40 and eigth among U.S. digital albums. A new song, "Some Changes," is in the movie Morning Glory.
What do you think?
See what other readers are saying about this article and add your voice.