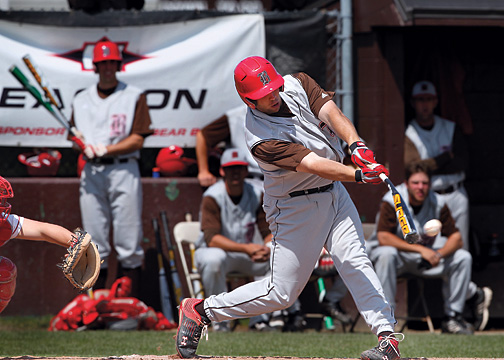 David Silverman
Greskoff starting off strong this season.
As the Bears began their baseball season in March with a narrow 3–1 loss at Vanderbilt, which is ranked sixth in the country, one record is guaranteed to be broken this season: the first home run that cleanup hitter Pete Greskoff '11 bashes will set a new all-time Brown career mark of thirty-three. Greskoff set the single-season record last year, when he hit seventeen.
What do you think?
See what other readers are saying about this article and add your voice.