A must-see at New York City’s Museum of Modern Art this summer is “A Living Man Declared Dead and Other Chapters I—XVIII,” by photographer Taryn Simon ’97. For four years Simon explored the components of fate, from genetic and psychological inheritance to accident and politics. In each of the show’s encyclopedic sets, or “chapters,”  she interweaves portraits and stories of a bloodline, such as genocide victims in Bosnia, test rabbits in Australia, and the presumed dead, but very much alive, Indian family who gives the show (and a companion book) its title. 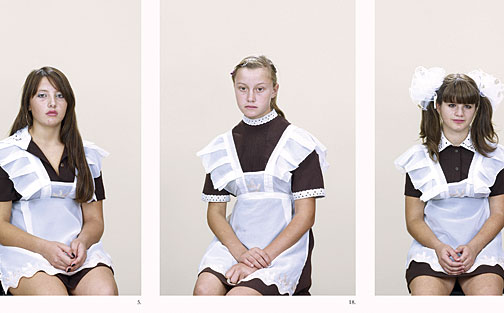