Whitney Houston’s death last February made headlines around the world. But, while most media outlets highlighted Houston’s battles with drug addiction, the African American media tended to celebrate the achievements of a woman who, yes, fought her personal demons, but who is nonetheless a hero and a role model. 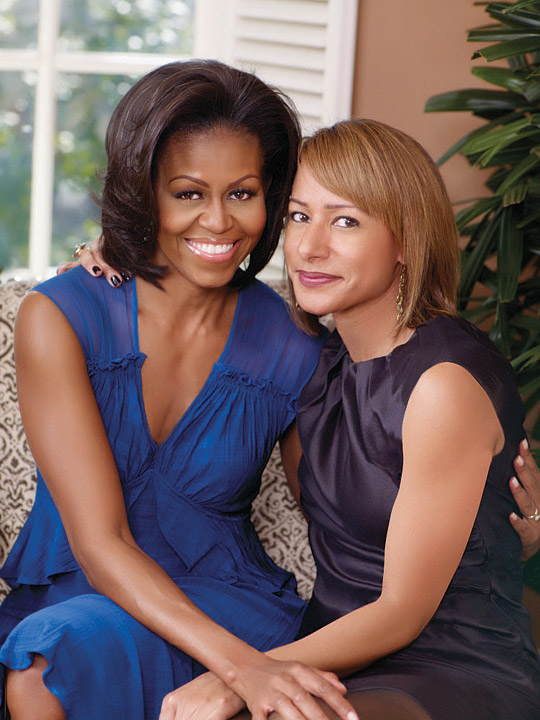 “Fundamentally I don’t think the role of African American media has changed that much,” Barnett explains. “Unfortunately, African Americans are still very underrepresented in mainstream media. Our readers come to Ebony because they understand that we’re going to give them the stories they might not see elsewhere, and we’re going to give them these stories from a perspective that mirrors their own.”

Barnett became editor of the sixty-six-year-old magazine in July 2010, and the following April Ebony debuted a top-to-bottom redesign that included new content and sections. In January, Barnett launched a revamped website with a retro-cool feel that makes ample use of the magazine’s archival images.

“The impression of the Ebony brand over the years had really become very musty and dusty,” she says. “People thought of it as their grandma’s magazine. I was very eager to shift that perception, because, if it stayed in that world, literally our readership would die out.” Barnett’s current to-do list includes scoring a cover interview with rapper and producer Jay-Z.

Barnett’s vision seems to have paid off. Ebony says its circulation grew 11 percent in 2011, while ebony.com has generated a 183-percent increase in unique visitors to date. MinOnline listed Ebony as one of the top five magazines to increase advertising for its June 2012 issue.

Barnett brought to Ebony a strong background in African American and general interest magazine publishing. Most recently she’d been deputy-editor-in-chief of Harper’s Bazaar. Before that she was managing editor of Teen People, editor-in-chief of Honey, and lifestyle editor at Essence. 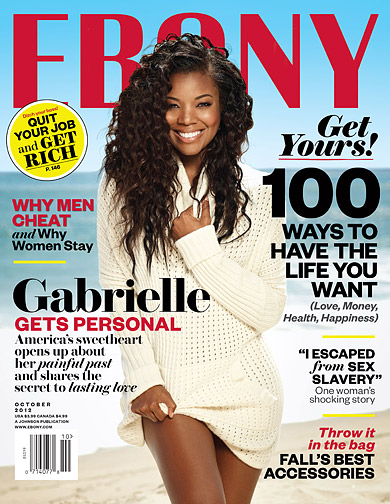 Even so, taking on Ebony was daunting, she says: “It’s terrifying to redesign an iconic brand . . . , especially in this declining newsstand environment we’re in right now. It’s still a challenge. I’m constantly looking at research, trying to fine-tune pages, tweak sections, and continue to make the product better.”

The daughter of academics who moved from one university to another, Barnett lived in nine cities on three continents while she was growing up. “I don’t fit within what you think about as being the typical African American woman,” she says. Attending Brown, she adds, allowed her for the first time to fit in somewhere: “Brown gave me an environment where I could really just be me.” She concentrated in political science and French, and followed that with a master’s in creative writing from Columbia.

Now a single mother to a young son, Barnett recently had a revelation about the impossibility of balancing work and family, a revelation that relaxed her somewhat. “I can’t possibly do both at the same time,” she says. “The best I can do is focus on being the best I can possibly be when I am in each place.”

Barnett is not afraid of revealing her own mistakes or embarrassing moments in her monthly editor’s letter, which draws from her personal experiences.

“I decided I would like to humanize success,” she says. “Success is a mindset. It’s a way of thinking and moving through the world that creates a path for yourself that allows you to achieve.”