What remains when memory and language fail? For the documentary First Cousin Once Removed, which screened on HBO this fall, filmmaker Alan Berliner spent five years interviewing his cousin Edwin Honig, who was suffering the losses of Alzheimer’s. An esteemed poet and literary critic (he founded Brown’s creative writing program and was knighted for his translations by the courts of Spain and Portugal), Honig revered language. Not even dementia could rob him of wit and poetry. Ultimately, Honig, who died in May 2011, ended up translating his disease for the rest of us. 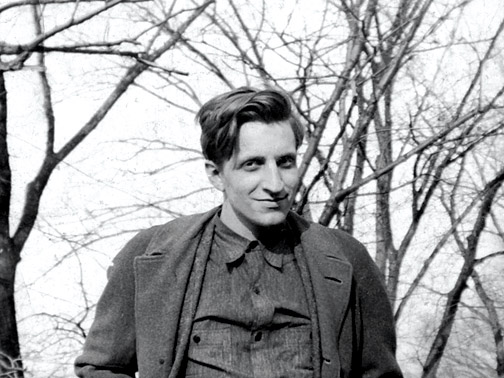