At the end of The Divine Comedy, after Dante has passed through heaven and now bears witness to the Holy Trinity, he refers to geometry: 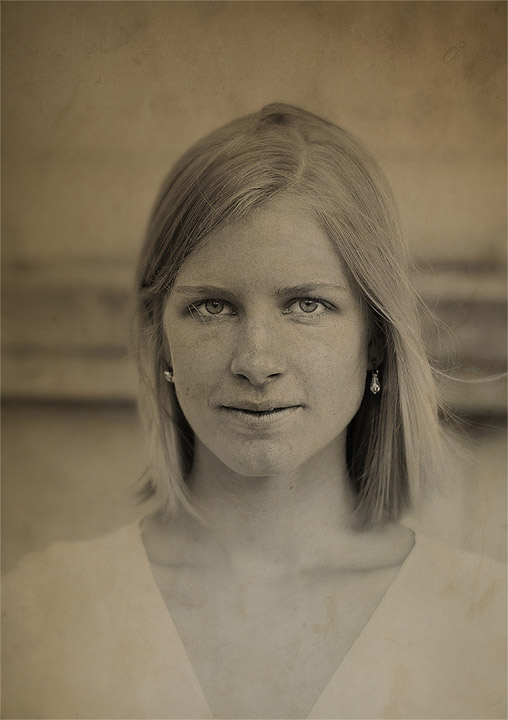 As the geometer who sets himself
To square the circle and who cannot find,
For all his thought, the principle he needs,
Just so was I on seeing this new vision.

For Nicole Jones, who started at Brown as a physics major, the verses pointed to a little considered aspect of the great poet: that he was skilled in mathematics. When he lived, in the thirteenth and fourteenth centuries, the modern divide between the humanities and the sciences was nonexistent. Dante developed numerous theories about the natural sciences even as he wrote literary masterpieces. The Divine Comedy “is just this giant encyclopedia,” says Jones. “You realize how brilliant he was.”

Jones, who was born in the United States but grew up in Australia, remembers that when she was three years old, her parents decided “they wanted an adventure,” and so they moved Down Under and never returned. When it was time for college, Jones was accepted at the University of Sydney, but she decided it wasn’t the right fit. In Australia, students declare their majors before they start school, and that didn’t suit her.
“The system,” she says, “caters to country-fueling jobs—lawyers, accountants, doctors, and engineers. I knew from the beginning that I wanted to be in a place where I could say, ‘Okay, I want to do physics for two years and then decide I want to write about Dante.’”

In the fall of her sophomore year, Jones took a semester off to live in Florence and study music and Italian. During her junior year, back at Brown and now fluent in Italian, she delved into Italy’s literature. At this point, she said, she began “looking for a cool project to do” and hit upon the idea of studying Dante and geometry. With funding from the Brown International Scholars Program, she spent her summer holed up at the National Central Library in Florence, reading critical works from the Renaissance on Dante’s mathematics.

Since ancient times, so-called geometers—mathematicians who studied geometry—had fretted over the problem of “squaring the circle”: devising a square whose area would be the same as that of a circle. By the 1300s, no one had been able to do it. Dante saw the problem as beyond man’s capacity to solve, akin to the theological problem of how Christ could be both man and God. Jones used Dante’s view of this unsolved geometrical puzzle to analyze the poet’s view of the mystery of the Divine Being.

“The failure [to square the circle] emphasizes the division between God and man,” Jones wrote in her senior thesis, “and offers a language through which to conceptualize the distinct journeys of the pilgrim and poet as they approach God. Geometry serves to explain the ending of the Commedia, where Dante reaches harmony with God and with himself, embodying the symbolic and metaphysical rota of the cosmos.”

In the fall, Jones will enter the comparative literature PhD program at UC Berkeley.