Songs in Their Heart 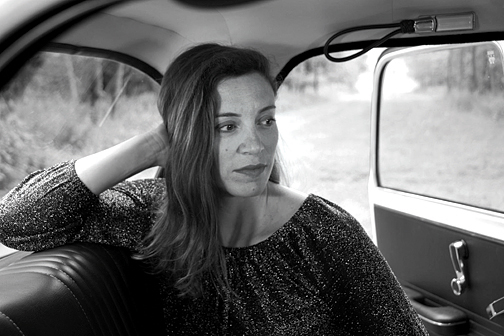 American country music traces its origin to the British Isles, to the English, Scottish, and Irish folk songs and ballads brought here by immigrants. Singer-songwriter Christina Kulukundis ’93 has gracefully reversed that, taking the country sounds she discovered in the United States back to her native England and giving them a fresh-yet-familiar spin.

Kulukundis latched onto country music during a road trip she took to the American South while she was at Brown. After a post-graduation stint in New York City, she returned to England, where she married a farmer in the Cotswolds, gave birth to two children, and released a well-received eponymous album in 2006.

Now she’s back with Stars Behind Stars Behind Stars, which puts her strong, clear voice front and center on original tunes that she cowrote with members of her band. The songs range from the old-time “Keep Your Head,” with its banjo and harmonica, to the modern alt-country of the title track. There’s an understated elegance to her music, with tasteful instrumental support framing the vocals and melodic solos by Fairport Convention’s Chris Leslie on fiddle.

• Almost There by Jeffrey Pepper Rodgers ’86 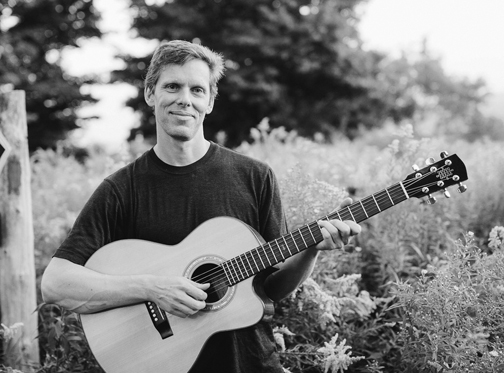 On his fifth solo album, singer-songwriter-guitarist-journalist-educator Jeffrey Pepper Rodgers ‘86 leads an all-acoustic ensemble on a dozen tunes that showcase his knack for making the most out of a fluid riff, a heartfelt vocal, and a clever turn of phrase. (“When the seat’s left up and your fortune’s down,” he sings, “you know for sure I’ve been around.”) The strongest songs are reminiscent of the country-blues turf staked out by the late, great J.J. Cale. 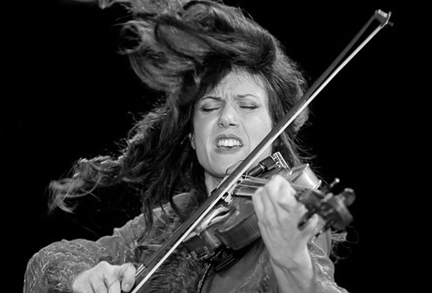 Lili Haydn ‘92 plays violin, sings in a breathless voice, and builds her songs from layers of sound created with synthesizers and strings. Her influences range from Felix Mendelssohn (whose Violin Concerto in E Minor inspired “How I Got My Brains Back”) to Led Zeppelin (whose “Kashmir” gets an atmospheric updating). Haydn’s best efforts have an ethereal quality that carries you away into her world. 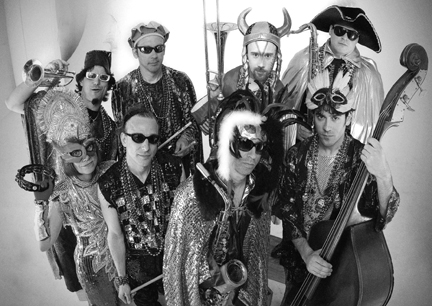 Clad in exotic costumes and improvising fearlessly over a parade beat, the Revolutionary Snake Ensemble brings Sun Ra to the Mardi Gras. With Charles Neville leading the way on tenor sax, they tear it up on “Caravan” and “I’ll Fly Away,” the latter done jazz funeral–style in tribute to Karen Aqua, the late wife of leader Ken Field ’74. It begins as a dirge, evoking the procession to the cemetery, and then explodes into a going-home strut that celebrates the ascension of the spirit.
What do you think?
See what other readers are saying about this article and add your voice.

Reader Responses to Songs in Their Heart