A Mug in the Morning

The Pilgrims landed in Massachusetts in 1620, motivated by a thirst for religious freedom—the story we are taught in elementary school is indeed true. But writer and historian Susan Cheever ’65 points out that they were motivated by a thirst for something else, too: “The Pilgrims landed the Mayflower at Cape Cod … because they were running out of beer,” she writes in the opening sentence of her new book, Drinking in America: Our Secret History. The poor quality of the drinking water in both the Pilgrims’ native England and on the Mayflower itself, where the barrels of water were fetid and slicked with algae, made beer “essential to a healthy diet,” Cheever writes. 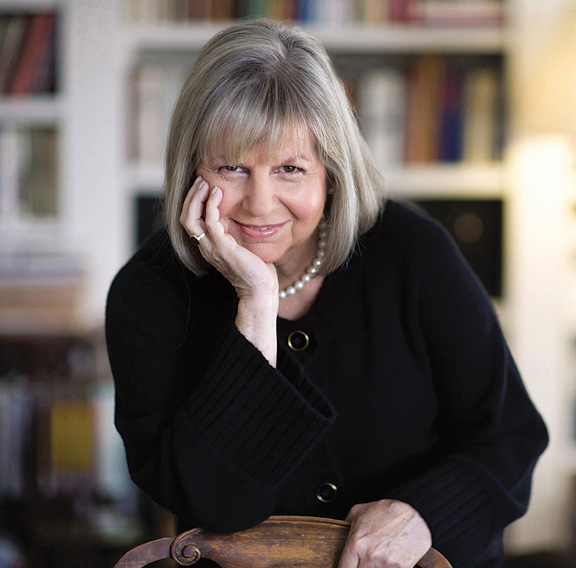 Ranging from the Pilgrims, Paul Revere, and the Civil War to Prohibition and the crash-and-burn presidency of Richard Nixon, Drinking in America makes a compelling case that many great moments and figures in American history were indelibly shaped by alcohol. Standard American histories, Cheever argues, ignore the ways in which drinking—heavily—was part of the fabric of American history from the beginning.

“Most colonists began the day with a drink,” she notes. “Schoolchildren started the day with a potent mug of flip,” a mixture of grain alcohol and fruit juice. In 1757, George Washington, running for the Virginia Assembly, “delivered 144 gallons of rum, punch, cider and wine to the polling places,” Cheever writes. “At 307 votes, he got a return on his investment of almost two votes per gallon.”

Cheever knows a thing or two about alcoholism: her father, John Cheever, was both a celebrated writer and a notorious drunk, and Cheever has herself experienced alcoholism and, later, sobriety. Though clearly relevant, Cheever’s personal history is a bit of an awkward fit alongside those of Ethan Allen, John Adams, and Ulysses S. Grant. Indeed, Drinking in America is at times fresh and unexpected and at other times redundant and dry.

She occasionally leans on too-facile generalizations and observations (“a resistance to change is also characteristic of alcoholic behavior,” she says of the Pilgrims’ initial reluctance to eat shellfish or to hunt the local animals). And, as Cheever circles around the question of how drinking shaped the American character, she adroitly identifies many instances where it may well have, but she never quite pulls together a definite answer. Instead she asks, “What if?” and leaves readers to ponder the question on their own.

Despite alcohol’s ubiquity in U.S. history, Americans have always had an ambivalent relationship to drinking, and Cheever seems to share that ambivalence. Drinking has been responsible for many disasters, on scales both big and small, but at the same time, “during the American Revolution especially, drinking seems to have gone hand in hand with heroism.” Her own unhealthy history notwithstanding, Cheever notes that “the difficulty of drawing a line between good drinking and bad drinking hasn’t changed very much.”

Reader Responses to A Mug in the Morning