A World in Turmoil

Everyone agrees the United States faces formidable foreign policy challenges. Whatever one thinks of President Obama’s response, he has had help from a formidable collection of diplomatic, intelligence, and military agencies that came of age during the Cold War and have grown bigger in response to new security threats. 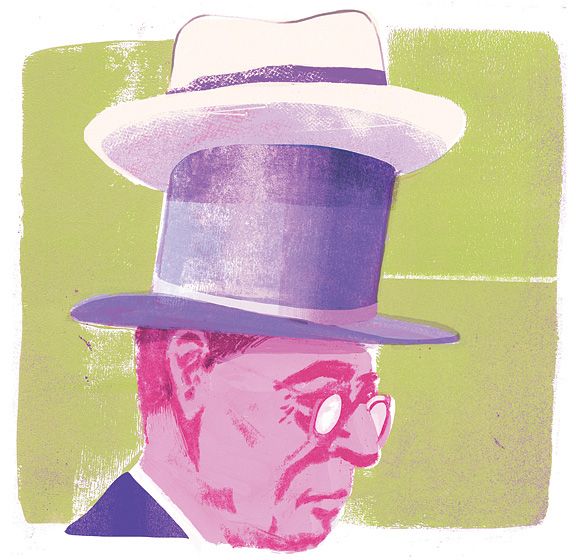 Over 100 years ago, a new president also confronted a world in turmoil. From the moment he took office, Woodrow Wilson, our twenty-eighth president, faced revolutions in China and Mexico. Then, in August 1914, war erupted in Europe. The breakdown of the balance of power there soon led to enormous casualties, the mobilization of whole societies, the crumbling of three great empires—the Austro-Hungarian, Ottoman, and Russian—and, eventually, to the American entrance into the war.

In dealing with these crises, Wilson had little help. Our foreign policy apparatus was small—the State Department numbered only 213 people in Washington—and the Democratic Party, out of power for sixteen years, had a short foreign policy bench. The secretary of state, William Jennings Bryan, was a pacifist with little curiosity about the workings of the international system, while Wilson’s European ambassadors had never gained his confidence.

Given this vacuum in foreign policy, the president turned to Colonel Edward M. House—a political operator who had led a powerful faction of the Texas Democratic Party—to serve as his personal emissary to the capitals of Europe. House and Wilson had met in November 1911 and soon became close friends. The president, absorbed in domestic reform, leaned heavily on House, sending him to Europe, generally without written instructions, every year of the Great War. During these lengthy diplomatic missions—one of which lasted four-and-a-half months—House consulted with members of the ruling elite in Berlin, London, and Paris.

Back in Washington, House helped the president draft all his wartime foreign policy addresses, and in late October 1918, left for Europe to negotiate with British, French, and Italian leaders over the terms on which World War I should be ended. House hoped that the president would leave him in charge of the American peace commission, but Wilson had no intention of remaining in Washington.

In some ways the president’s and his counselor’s (as he liked to call House) performance at the Paris Peace Conference was impressive; they insisted that the covenant of the League of Nations must be embedded in the peace treaty, and their efforts also led to a more moderate peace than would otherwise have been the case. What is astonishing, however, is that Wilson and House tried to accomplish so much with so little organizational support. They were, in short, poorly prepared for what would later be termed summit diplomacy, and the strain of the peace negotiations contributed to the breakdown of the relationship between the two men and the collapse of Wilson’s always fragile health.

The friendship between Wilson and House reflected a unique period in America’s past; it did not forecast the future. For better or worse, future presidents would turn to a broad range of advisers to help guide them through perilous times. They now sit at the apex of a sprawling national security bureaucracy and have presided over what has seemed an endless series of wars and international crises. From President Obama’s perspective today, the relationship between House and Wilson must seem almost quaint, the relic of an era of American innocence.

Professor of History Emeritus Charles E. Neu is the author of Colonel House: A Biography of Woodrow Wilson’s Silent Partner.

Reader Responses to A World in Turmoil