Nathaniel Philbrick ‘78 won the National Book Award in 2000 for his best-selling nonfiction page-turner In the Heart of the Sea: The Tragedy of the Whaleship Essex, which the New York Times called “a masterpiece of maritime history.” In the Heart of the Sea arrives on the big screen on December 11 in a true survival epic directed by Ron Howard and starring Chris Hemsworth. Like Philbrick’s book, the film recounts the harrowing ordeal of the Essex crew, which set out from Nantucket in August 1819. Months later, in the South Pacific, the ship was ripped apart by an angry sperm whale (the incident later inspired Herman Melville to write Moby-Dick), leaving the men adrift in small whaleboats trying to reach land. 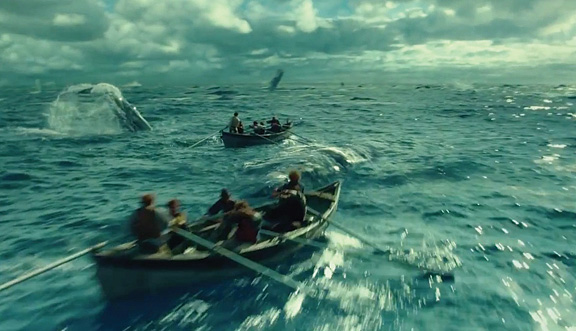 Reader Responses to An Epic Tale