Conflict is a new online miniseries created by Nick Fitzhugh ’02 that examines the lives and work of some of today’s preeminent photojournalists of conflict. The series premiered in late November, when journalist Christiane Amanpour interviewed two of its subjects on CNN. Eros Hoagland has photographed numerous war zones, including Iraq and Afghanistan, and has covered Mexico’s drug wars; his father, photojournalist John Hoagland, was killed in 1984 while working for Newsweek in El Salvador. Donna Ferrato’s subjects represent a different kind of brutality: for more than thirty years she has photographed women who are victims of domestic violence. Other photojournalists profiled in the series are Pete Muller, named best wire photographer of the year by Time in 2011; Joao Silva, who stepped on a land mine in Afghanistan in 2010 and lost both legs; Nicole Tung; and Robin Hammond. Watch all six short episodes at thisisconflict.com. 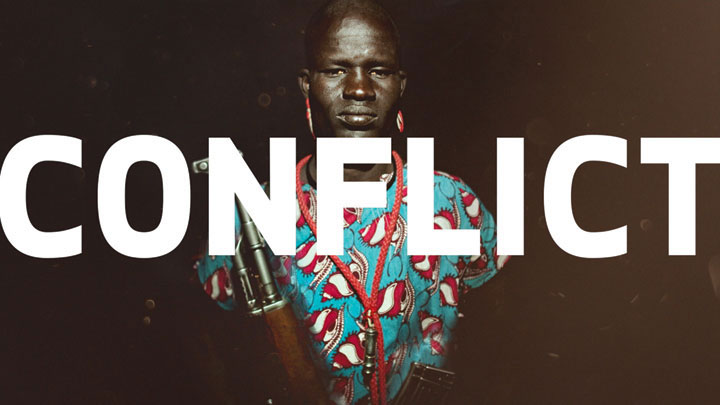