The Book Behind the Movie

The Danish Girl, the movie based on the first novel by David Ebershoff ’91, has received high praise, including four Oscar and three Golden Globe nominations. But there would be no movie if it weren’t for Ebershoff’s vividly realized and mysterious love story, published in 2000. Esquire called it “a sophisticated and searching meditation on the nature of identity,” and the novel won the Lambda Literary Award for transgender fiction and the Rosenthal Foundation Award for Fiction. It was inspired by the true story of Einar Wegener, a Danish landscape painter, who in 1930 became a woman named Lili Elbe, a pioneer of gender reassignment surgery. Ebershoff is also the author of the novels The 19th Wife and Pasadena as well as the story collection The Rose City. He teaches writing at Columbia and recently left his job as an editor at Random House to focus on his own work. 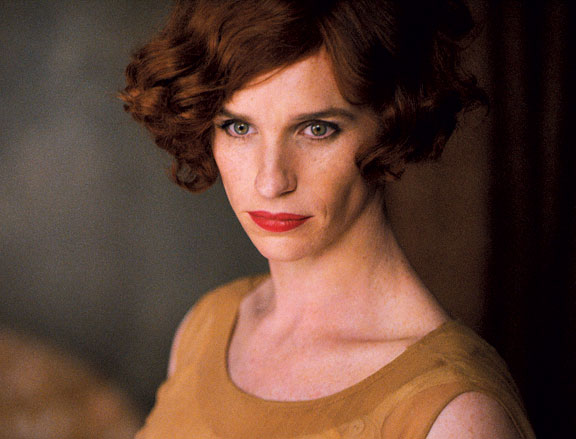 Reader Responses to The Book Behind the Movie