The most important part of filmmaking, according to Jodie Foster? “Figuring out what you’re trying to say.” A liberal arts education is “an amazing foundation,” the Yale grad told students on April 5th at the kickoff event of the Ivy Film Festival, hosted by Brown. Foster, an actor since childhood and now also a director and producer, didn’t take a single film course in college. Instead, she focused on literature. “There’s no reason you have to be a film major in order to do film later on,” she told the crowd. “It’s really important to be more than just your job.” 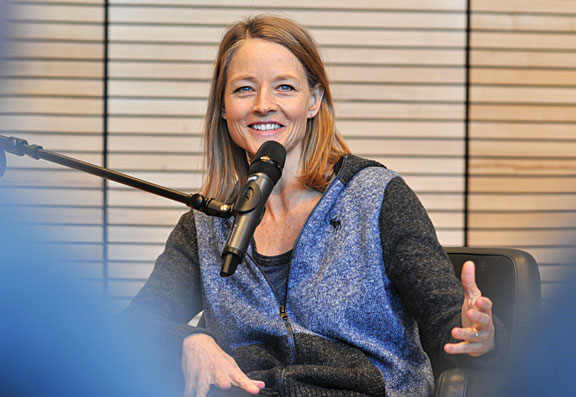